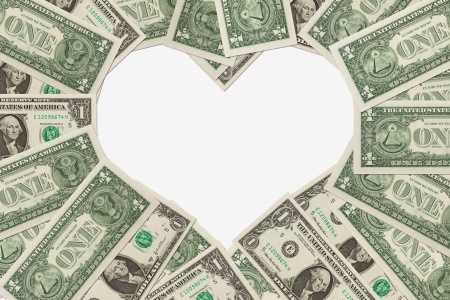 “The honeymoon is over,” said Peter Renton at Lendit. He was speaking in reference to the media’s shifting coverage of marketplace lending. Some professionals throughout the conference said the excitement had faded because venture capitalists had already gotten their fill or that there was economic uncertainty or that assets could potentially underperform.

Fitch for example, attributes the euphoria-ending reality check to a lack of available data to support sustainability throughout credit cycles, in addition to regulatory interest.

Those theories aren’t wrong, there’s just not much new about them. These same concerns were raised at length two years ago.

Here’s why the euphoria has really ended:

The unknowns are now known

Two years ago, investors wanted to know who you were, what you did, and how you did it. They wanted to know if it was legal, what you valued yourself at, and how big you thought the market was for that product or service. To investors, these fintech startups were both mysterious and seductive. They were changing the world, uberizing lending, disrupting banking, and showing huge potential for scale. One might say, it was euphoria-inducing.

Calling what happened next a honeymoon implies that there was a marriage. Instead, investors became lust-fueled suitors chasing after The It Girl, confusing their infatuation for real romantic feelings. But like all relationships that start out this way, the investors freaked when their marketplace lender partners admitted they were looking for something long term.

Baby, you know I like you but we haven’t even been through a full credit cycle yet

Marketplace lenders started to talk about marriage, a honeymoon, kids, and heck even moving out to the suburbs to launch a brick and mortar location to complement their online businesses. Maybe they’d even one day accept deposits and become banks themselves.

It’s the kind of talk that can cause an investor to rethink everything.

OMG, are these companies all just banks? Should we be valuing them as banks?!

Suddenly they’re starting to look at their partners in a whole new light. Those once cute flaws are now annoying quirks. And so it’s time to decide if they’re really the one or just another relationship that was fun while it lasted. 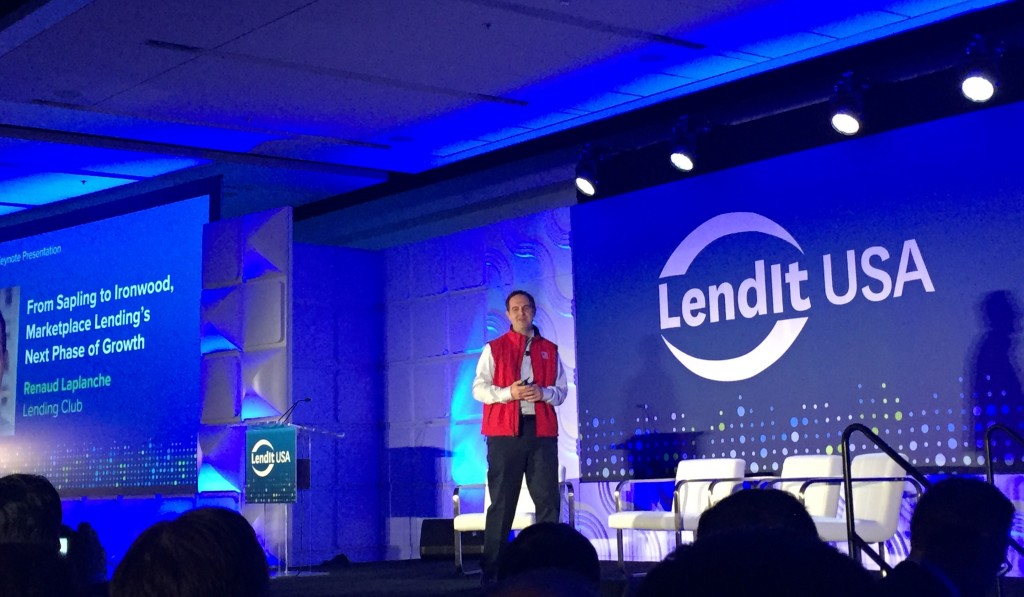 Lending Club’s CEO Renaud Laplanche has been a keynote speaker at Lendit for four years in a row. His company originates more than $8 billion a year in loans. What they do, how they do it, and how much it’s worth, is all disclosed in their quarterly earnings reports.

There’s Lending Club’s competitors, OnDeck, OnDeck’s competitors, SoFi, SoFi’s competitors and so on. Every little sector of marketplace lending has a benchmark. It might be bond ratings, annual origination volume, securitization appetite, public valuation, default statistics, investor base or something else. So even if an investor doesn’t know YOU, they probably know a lot about someone like you. This puts them in a position of power and thus the opportunity to play hard to get.

They still like marketplace lenders, that much was obvious by Lendit’s record attendance this year. They just might be entering a point in their lives where they want a partner they can actually take home to meet their mothers.

If that sounds serious, it’s because it is. Could there be wedding bells in the industry’s future? The real honeymoon has yet to come.