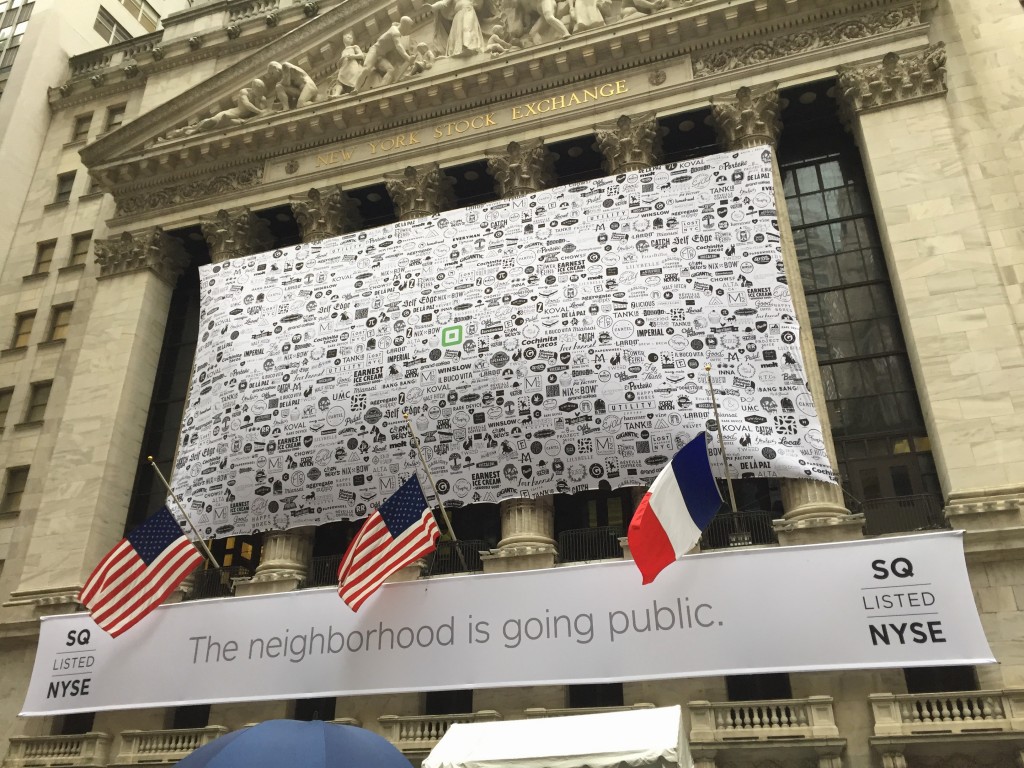 Square’s debut on the New York Stock Exchange is being talked about as one of the more consequential IPOs of 2015. As a mobile payments company famous for both losing money and its founding by Jack Dorsey, Twitter’s CEO, the $2.9 billion valuation pales in comparison to its rival First Data that went public just a month before. First Data, which was founded in 1971, is worth five times more than Square with a market cap of $14.7 billion to Square’s $2.9 billion. But it’s Square that everyone’s talking about and not necessarily in a positive way. Cast as the poster child for runaway private market valuations in Fintech, Square’s Series E round just a year before had supposedly increased its worth to $6 billion.

And while Square’s IPO was relatively well-received, closing at 45% above its offered price, there’s an entire story beyond payments hidden in the company’s financial statements under the label of “software and data products.” That’s code for merchant cash advance, the working capital product they offer to customers that currently makes up 4% of the company’s revenue.

“Since Square Capital is not a loan, there is no interest rate,” states the company’s FAQ. That echoes what dozens of other merchant cash advance companies have been saying for a decade. “You sell a specific amount of your future receivables to Square, and in return you get a lump sum for the sale,” marketing materials explain.

Lenders that don’t approve of this receivable purchase model are lobbying politically against it, some of whom are well-known. Lending Club for example, is a signatory to the Responsible Business Lending Coalition’s Small Business Borrowers Bill of Rights (SBBOR), committing themselves to things like transparency and the disclosure of APRs even for non-loan products. 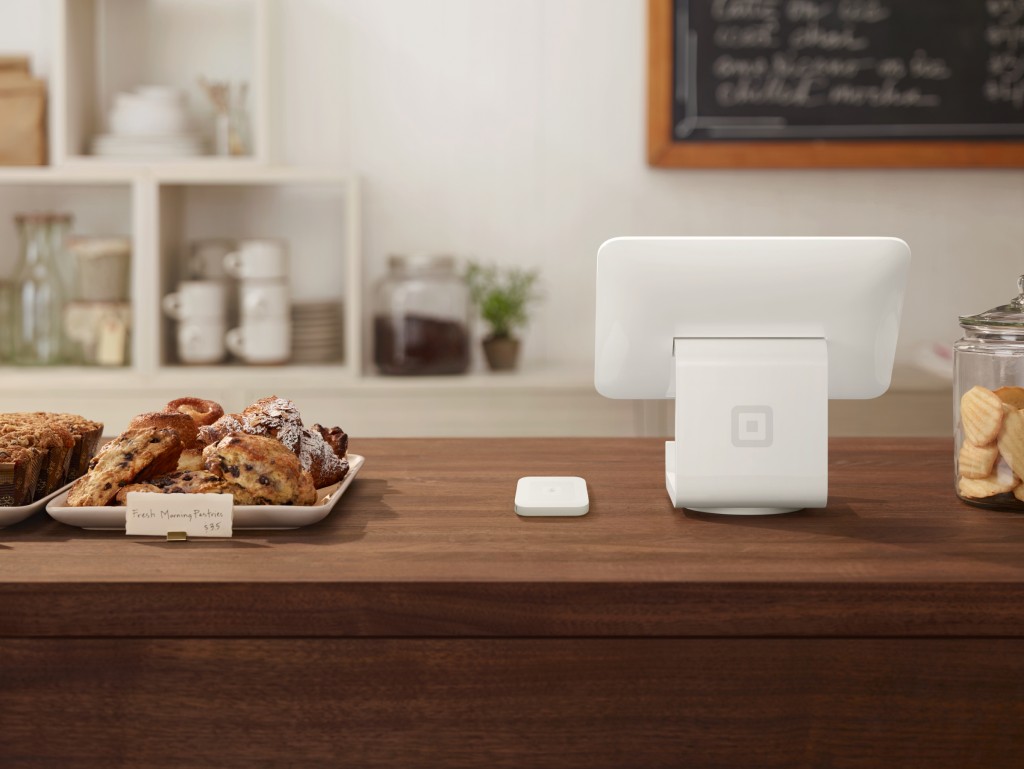 But disclosing an APR on a receivable purchase merchant cash advance transaction is not only impossible since there is no time variable, but would violate the spirit of the contract even if estimates were used to fill in the blanks. Nonetheless, Fundera CEO Jared Hecht, whose marketplace platform has also signed the SBBOR told Forbes in September that “small business owners have been sold by pushy salespeople, hiding terms, disguising rates and manipulating customers into taking products that aren’t good for them.”

Ironically, Fundera’s own merchant cash advance partners have not made any such pledge to disclose APRs. No one’s commitment is verified anyway. “Neither Small Business Majority nor any other coalition member independently verifies that any of these signatory companies or entities in fact abide by the SBBOR,” the group’s website states. This isn’t to say that their intent is misguided, there’s just very little substance to it below the surface.

For example, while the coalition has made some subtle and not so subtle digs about merchant cash advances over fairness and transparency, it’s the lending model used by some of the SBBOR’s signatories that is being challenged by the courts right now. Because of Madden v. Midland, Lending Club’s practice of using a chartered bank to originate loans could potentially be in jeopardy. The ruling was just appealed to the U.S. Supreme Court. At the heart of the issue is the ability to usurp state usury caps through the National Bank Act. For a company that has pledged to offer non-abusive products, it’s ironic that their model relies on preemption of state interest rate caps all the while reassuring their shareholders that there’s no risk because of their Choice of Law fallback provision. In truth, Lending Club uses a state chartered bank and not a nationally chartered bank and thus would be somewhat shielded in an unfavorable Supreme Court ruling.

Those concerned in years past that receivable purchase merchant cash advances were full of regulatory uncertainty had shifted towards the model that Lending Club uses since it was perceived to have more nationally recognized legitimacy. However, with that model seriously challenged, old school merchant cash advances are once again looking pretty good. That’s probably why publicly traded Enova International Inc. (NYSE:ENVA) bought The Business Backer this past summer. And it’s why Square skated through their IPO without much resistance to their merchant cash advance activities.

The story of Square was either that it was overvalued, that CEO Jack Dorsey couldn’t handle running two companies, that they were losing money, or that their deal with Starbucks was a mistake. Meanwhile Square has processed $300 million worth of merchant cash advances, a product that doesn’t disclose an APR since it’s not a loan. “Nearly 90% of sellers who have been offered a second Square Capital advance cho[se] to accept a repeat advance,” their S-1 stated.

“If our Square Capital program shifts from an MCA model to a loan model, state and federal rules concerning lending could become applicable,” it adds. And right now partly due to Madden v. Midland, the loan model looks pretty shaky. Square proved many things when they went public on November 19th and one was that merchant cash advances are just the opposite of what critics have argued in the past.

Battery Ventures’ general partner Roger Lee told Business Insider, “the [Square Capital] product itself will have unique advantages in the market, and it’s a big market.”