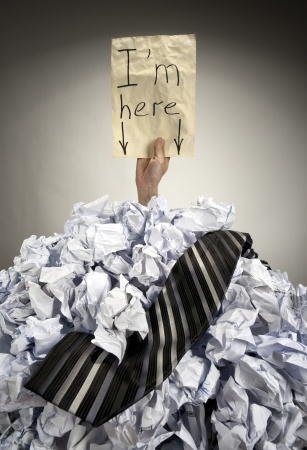 Hoping to do some nifty SEO to boost your site to the top of search results for valuable keywords? Don’t bother. In August, 2014, I presented six signs that alternative lending is rigged, at least as far as search was concerned.

Two days ago, the Wall Street Journal ran a story that exposed a confidential FTC report on Google. The article opens with, “Officials at the Federal Trade Commission concluded in 2012 that Google Inc. used anticompetitive tactics and abused its monopoly power in ways that harmed Internet users and rivals, a far harsher analysis of Google’s business than was previously known.”

The conclusion? Google indeed skewed search results to favor its own services.

The 160 page report that the WSJ draws its analysis from was not supposed to be made public. Only a handful of pages are presented on the WSJ’s website in their entirety. Below are two of them: 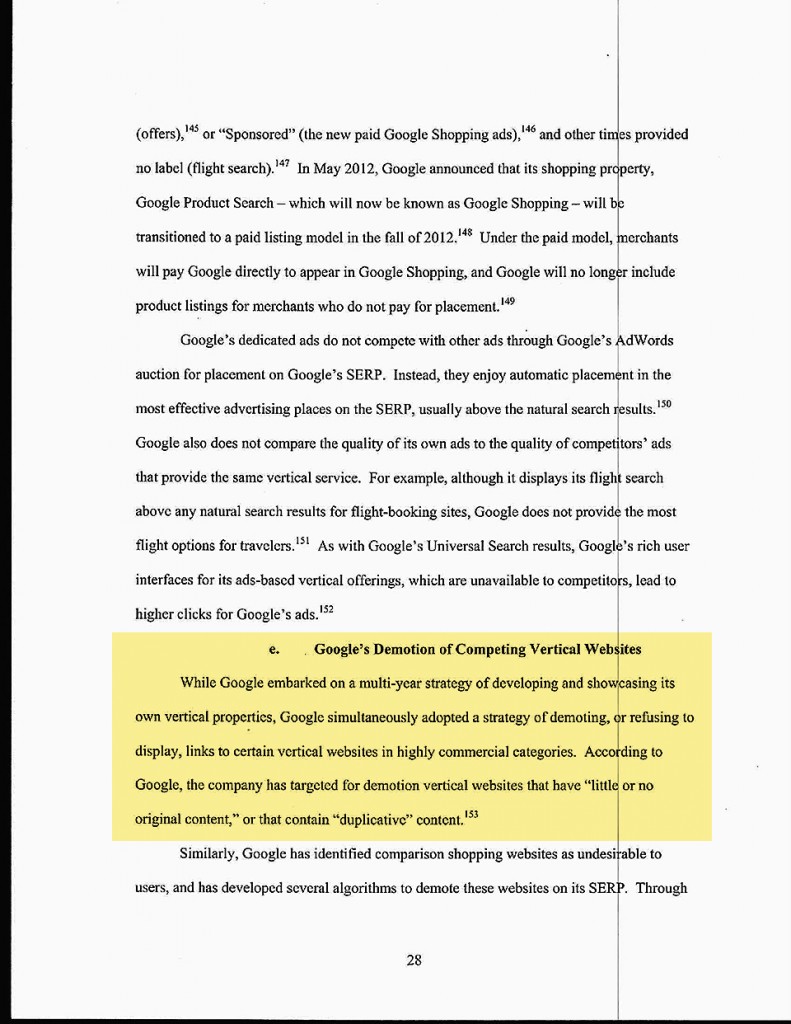 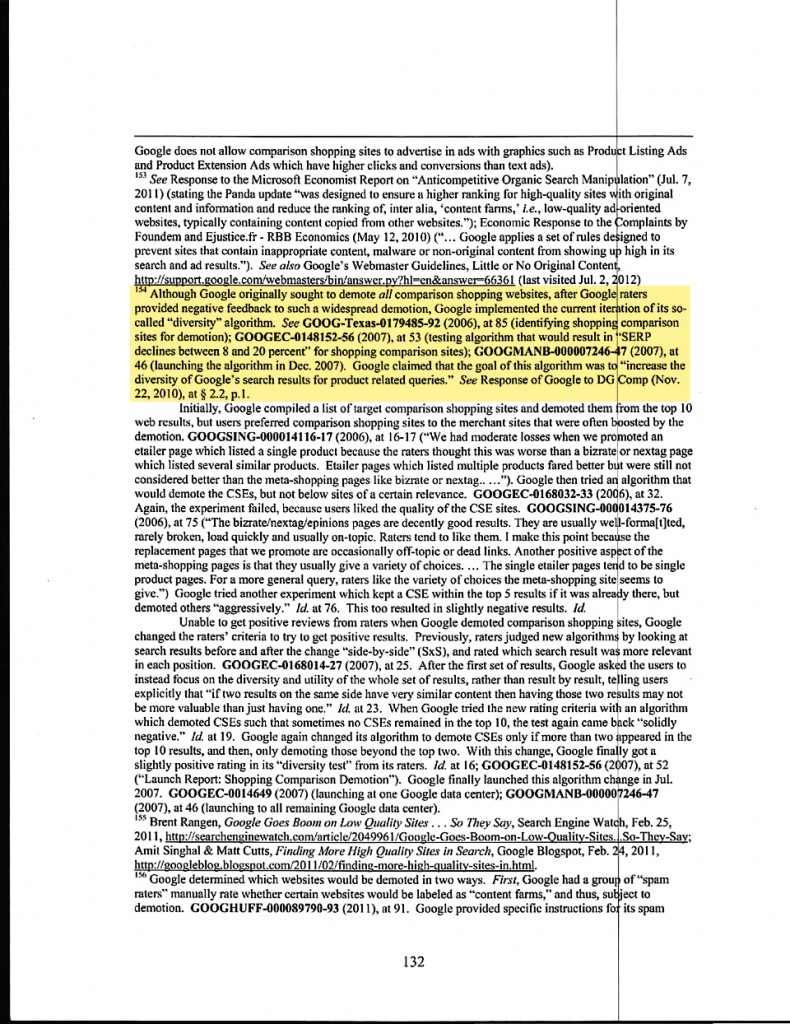 Though I cannot find the specific comment anymore on LinkedIn, one of the responses I received on my August post regarding Google’s search results came from a former Google employee. They informed me that my suspicion was preposterous and that Google would never ever manipulate results.

While I made no effort to assert my evidence as anything more than circumstantial, the outright dominance of Google-owned lending companies for high value lending keywords was impossible to ignore. The WSJ story adds fuel to this fire.

Admittedly, the WSJ story doesn’t mention lending, nor do I think lending keywords were a subject of the FTC report (There are 156 pages the WSJ didn’t share). What I think is compelling here is a conclusion that Google did indeed manipulate results and penalized competitors to favor its own financial goals.

Despite the findings, the FTC ultimately did not bring any action against Google.

Is the game rigged? I feel a little bit better about saying, yes. Don’t put all your eggs in the SEO basket.