Should Licensing and Accreditation Come to MCA? 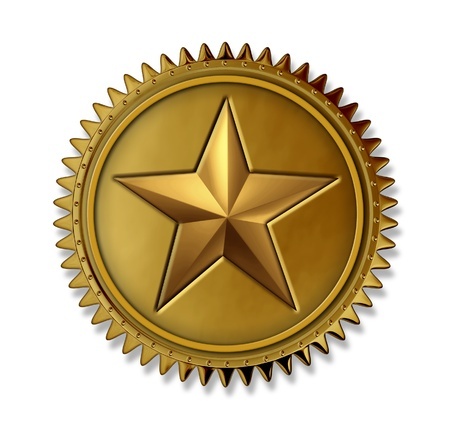 It’s not said often, but it has been suggested by some players in the merchant cash advance industry to introduce sales licensing requirements. Anybody can sell and broker MCAs or alternative business loans, even your mom.

That’s been a boon for growth but a bust for maintaining any kind of uniformity or standards. That’s a bad position to be in when influential political leaders are beginning to talk about oversight and regulation, even if it’s way too early to sound the alarm.

One way to dispel future regulation is through self-licensing, much like the payments industry worked to pull off three years ago. For the first time ever, merchant account sales reps could take an official exam and become a CPP, a Certified Payment Professional. This originated when I was still directly selling merchant cash advances and along with it, merchant accounts.

Merchant accounts were the focus of my compensation strategy and I seriously considered taking the first ever CPP exam in 2011 even though it cost $350. I considered it solely on the basis of whether or not it would convince more people to change their merchant accounts. I finally decided to wait and see if it was helping others before jumping in myself. The question in my mind was, would merchants care? If not, then why busy myself with being accredited? 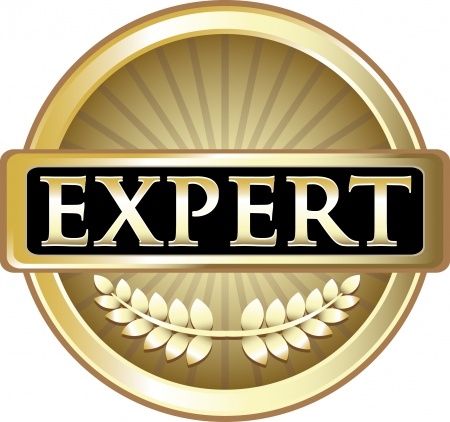 Now that three years have gone by, the Green Sheet is attempting to answer this question: Is the CPP Dead on Arrival? Members of their forum reported that accreditation had no teeth because the Electronic Transactions Association (ETA) which created it, lacks industry oversight authority. Others said it was a flawed idea from the beginning. And just as I expected to find, there is belief that merchants do not recognize it as meaningful, don’t know about it, or they don’t care.

The story concludes by saying there is hope since three years is too early to judge CPP adoption. Regardless of what will become of CPPs, today any person with access to a phone or the Internet can sell merchant accounts. If you don’t understand how interchange works or what it is, it doesn’t matter.

Ironically, in the very same Green Sheet issue there is a story that argues the secret to selling merchant accounts successfully is really just about having the right tone. Accreditation? What’s that? Interchange? Huh? Instead, ask the owner a few things about their business, “match your response as closely as possible to that of the merchant. Use similar words. Try to pause as the prospect paused.”

The advice touches upon an interesting aspect of sales, that your clients don’t necessarily care about how smart or knowledgeable you are about the subject matter. They’re buying YOU even if your product sucks. Compare that to say accounting where prepared financial statements need to be constructed in such a way to comply with IRS codes or law where a lawyer needs to be admitted to the Bar to practice. In those cases the clients can’t even receive the service unless the seller meets certain professional standards.

And that’s where accreditations become murky. As a business owner, you’re allowed to wildly overpay for printer ink and buy it from someone who doesn’t know anything about printers or ink. I’ve done it myself. I don’t care if they have a certificate in printing expertise or if they’re members of the National Ink Masters of America. Part of being a business owner means being automatically qualified to make transactional decisions.

The same can be applied to merchant accounts. Need to accept cards? Find a rep you like that can articulate what’s important to you. You can make a deal based on no intellectual substance or one completely dependent on it. If it’s not legally required to be a CPP, then the target audience needs a lot of convincing as to why it should be important to them. 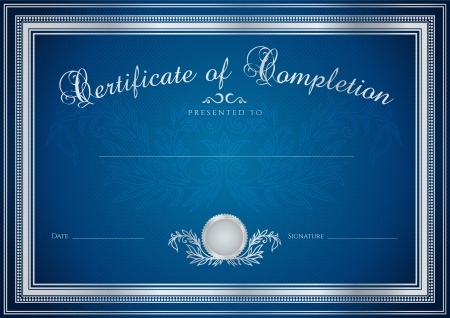 Tom Waters and Ben Abel of Bank Associates Merchant Services are the writers behind the CPP DOA piece in Green Sheet and they admit that success in mainstreaming accreditation can and has taken up to 25 years in other industries. That of course brings me full circle to MCA and business lending. The enormity of self-licensing could take years or perhaps even decades to nail down. And even if they were instituted, would the merchants care? That’s the question I ask myself.

With virtually no outcry from merchants over best practices currently, I think the dream some have of becoming a CMCAP (Certified Merchant Cash Advance Professional) will have to be put on hold. Of course you could always be proactive and become a Certified Lender Business Banker, though I predict it would do nothing to help you in this business.

The reality is that we should expect to live with the status quo at least for now. My advice is to be honest, fair, and a good example for everyone else. Do that and we’ll never have to worry.
—-