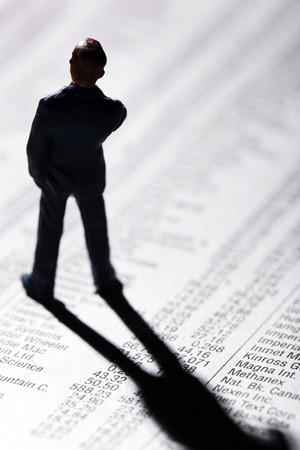 It’s official, alternative business loans can now be pooled up and sold off to investors. On Wednesday, OnDeck Capital announced a $175 million transaction made possible by issuing fixed rate notes backed by their loans.

Their Class A notes were rated BBB by DBRS while the Class B notes received a BB.

According to DBRS, BBB grade are of “Adequate credit quality. The capacity for the payment of financial obligations is considered acceptable. May be vulnerable to future events.”

BB grade are “Speculative, non-investment grade quality. The capacity for the payment of financial obligations is uncertain. Vulnerable to future events.”

While it’s popular to refer to alternative business lending as highly speculative and fraught with risk, it’s notable that a highly respected ratings agency would not officially bestow OnDeck’s loans with a label to match that. A single B would’ve signified a highly speculative investment and CCC, CC, and C would signal danger. But OnDeck’s Class A notes are up to snuff as investment-grade level material.

OnDeck has been dogged by critics over the last few years, most of whom are their competitors. The argument goes that their practice of undercutting the rest of the industry on rates is doomed to fail. Those theories are bolstered by the very public knowledge that they have yet to turn a profit. Back in March, CEO Noah Breslow was quoted in the Wall Street Journal as saying they were “imminently profitable“, an optimistic yet openly ambiguous indicator of where they stand. Since they are not a publicly traded company, they are not required to disclose their financial statements.

While DBRS serves to validate OnDeck’s policies and approach, word that they had achieved “investment-grade” status did little to pacify their critics. Yet, for a company that places a remarkably heavier focus on credit modeling and technology infrastructure than the majority of their peers, there is always the possibility that OnDeck is actually as smart as they want everyone to believe. Four months ago it was reported that “fifty-six of their 225 employees have backgrounds in math, statistics, computer science, or engineering.” Contrast that with some of the small and mid-sized players that are largely focused on ISO recruitment and sales.

While I haven’t seen a prospectus in its entirely, I’ve learned there are quite a few ground rules in place for these notes. For one, these loan pools have to be diversified. That means no secretly packaging up all the loans in a risky zip code in Nevada and selling them off as a BBB rated note. There are concentration limits in place to reduce risk. Below are the maximum thresholds allowed in a pool based on their location: 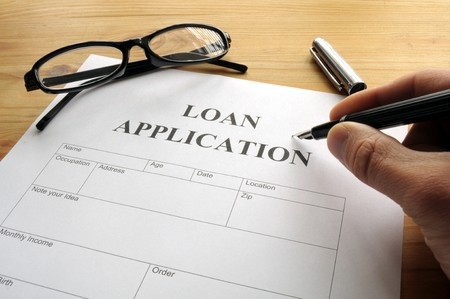 If a concentration limit is exceeded, the issuer is required to maintain additional credit enhancement. I’m not surprised at all that California, Florida, New York, and Texas are singled out. In addition to being among the most populous in the country, they are the heaviest users of alternative business loans and merchant cash advances. There’s also the theory that Floridians are statistically the least likely to repay a loan, as openly discussed in The Joy of Redlining, a controversial assessment borne out of the peer-to-peer lending crowd.

There are other concentration limits to adhere to such as the OnDeck Score range (not FICO score range), size of the outstanding principal, industry type, and repayment time frame.

Notably, recognition and acceptance of the proprietary OnDeck Score in concentration limits is a major achievement for them. Breslow previously referred to the OnDeck Score as “the Main Street equivalent of FICO” in American Banker.

Additionally, OnDeck’s reliance on ISOs/brokers for originations is shrinking. In 2013, their direct marketing channel accounted for 43% of their deal flow, compared to only 12% back in 2010. This is a step in the right direction for them financially as broker commissions are on the rise. Increasing the direct marketing percentage will serve as a hedge against increasing third party origination costs.

So what’s next?
For now, OnDeck Capital can enjoy the liquidity gained through securitization and focus on more important things like growth and profitability. Profits are a must in the current IPO environment. Payment company Square had their IPO hopes dashed when word of their losses were leaked to the Wall Street Journal. That came as a shock to the general public. Meanwhile everybody already has an idea of where OnDeck stands, sort of. They’re either brilliant or doomed to fail. I’d say an independent assessment that they’re capable of issuing investment grade notes, increases their odds of brilliance.

Whatever your feelings, they have set a powerful precedent for secuitization. As these notes were reportedly oversubscribed, investors will be looking to their competitors for a taste. OnDeck just whet the appetite. Additional securitization in this industry could be right around the corner. One might say it’s… imminent.