It was the PR nightmare that wouldn’t end. With Easter Sunday still warm on everyone’s minds, bloggers went for the jugular over Square’s acquisition rumors. Whether based on fact or fiction (nobody seemed to know for sure), Alistair Barr, Douglas Macmillan, and Evelyn Rusli of the Wall Street Journal single-handedly hit Jack Dorsey’s famous payment company with a fresh dose of healthy skepticism. With that came the revelation that Square had lost $100 million in 2013, a dangerously large figure for a company that is apparently plagued with shrinking margins, not growing ones. 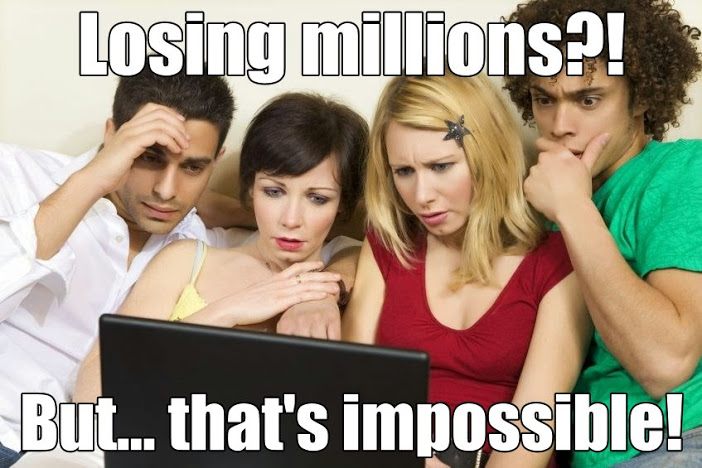 What was happening behind the scenes at Square differed in dramatic context depending on which news site you read. Some writers claimed Square executives were considering a well thought-out strategic acquisition in light of a liquidity shortfall, while others insinuated that Jack Dorsey had last been seen raging drunk at a Market Street Starbucks wearing nothing other than flip flops. He reportedly told spectators that a 2% swipe fee was impossible and then he fled out the back door as four Baristas tried to wrestle him down.

When an IPO was taken off the agenda in February, some analysts wondered if their historic rise had come at a cost. In the Wall Street Journal article, it was alleged that the company was potentially less than a year away from insolvency. The quote was, “During the first quarter of 2014, a Square executive told a potential acquirer that the company had nine months before it would hit a predetermined ‘cushion’ of funds set aside as a last resort.” Thanks to the new credit facility they landed this month of nearly $200 million, they should have no problem with cash flow. 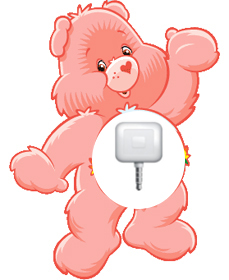 But questions remain. People supposedly close to Square confirm that the company had practically begged Visa and Google to acquire them. Though there were stiff denials from all parties throughout the day, it made for some enticing headlines. Square Bears were out in droves today:

Square Is Losing Millions Of Dollars And Wants To Sell – Huffington Post
Why Square Needs To Sell Itself And Do It Quickly – Forbes
Mobile payment startup Square plans sale as losses widen – Reuters
Did Jack Dorsey Do the Math on Square – UpStart Business Journal
Square denies sell-out plans; all eyes on the dicey-looking financials – ZDNet

What should also be of note is Square’s recent venture into the merchant cash advance business, which in practice should be a major liquidity drain. One has to wonder if this is a good time to position themselves as a working capital provider when they’re hemorrhaging cash from their payments operations. Besides, providing funding to micro-merchants in return for a split of their future card sales is an incredibly risky business model. One thing the established players in that market have learned is that it’s really easy to lose money if you don’t know what you’re doing.

I sure hope they know what they’re in for. Otherwise Dorsey might really run off drunk to Starbucks.