Would You Fund This Business? 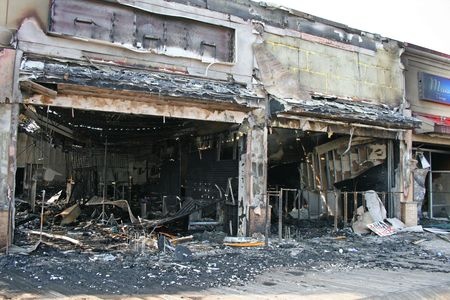 Is the site inspection dead?
One of the strangest byproducts of the automation age is that underwriting tools once deemed absolutely essential are being replaced with APIs, digital verifications, and algorithmic scoring. Speed is everything, but why?

Faster speed through automation allows for scaleability. The promise of speed to a potential customer also encourages them to apply. Working capital can be an impulse decision now. You don’t even need to leave your chair to get $80,000 for your small business. But who’s making sure these businesses are sound… or more importantly, that they even exist?

I learned through conversations at Transact 14 that there is a growing dependency on Google Earth for site verification, more specifically Street View. Really??? Street View?!

While tech heavy funding companies laud real-time data through hundreds of APIs, it’s amusing to think that something like Street View, which might not be updated for months or years at a time, suffices as a site verification. Indeed, Street View still shows Christmas decorations in my home town.

Google Earth can pinpoint the obvious things like showing you something is located in the middle of nowhere: 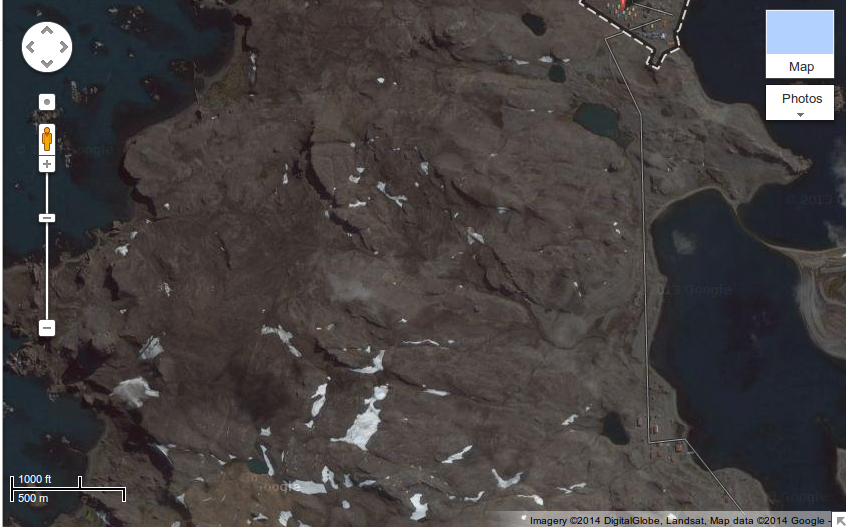 But can it show you this sign located inside? 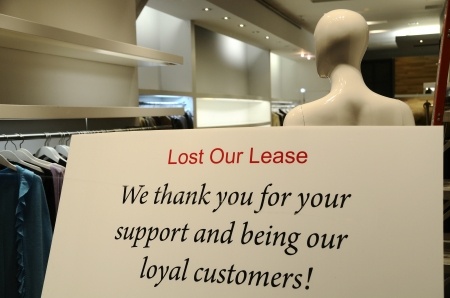 And how would you know if the writing was literally on the wall if it just went up yesterday? 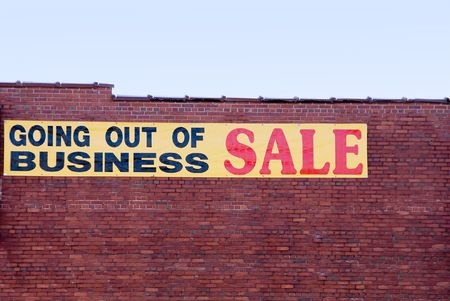 Or that everything is completely on the up and up except that the business will be: 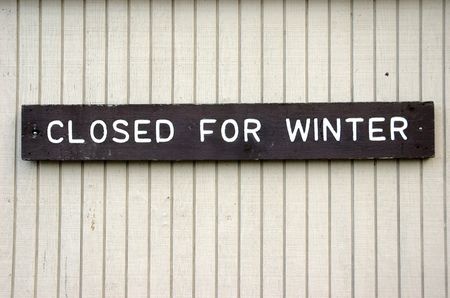 If you had the chance to speak with Jason Fullen or Joe Volk at NVMS during Transact 14, you’d know that site inspections performed by real live humans can be done in the same day they’re ordered. Or if you were getting wild at the Quiktrak party, you’d know that many of the older merchant cash advance companies still rely on site inspections, particularly on large deals.

How dumb would you feel if the $150,000 deal you funded looked like this on the inside? 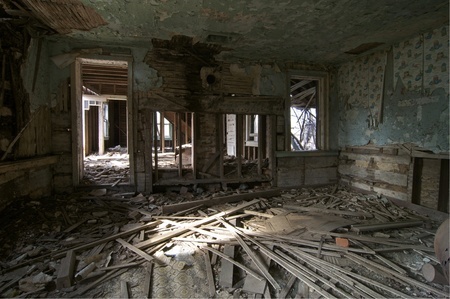 Investigate a little
Who better to know the scoop on the business than the locals? I am reminded of the time a $100,000 deal I worked on where the site inspector commented that a restaurant was actually a front for a brothel that was likely going to get shut down.

I also recall almost funding a $100,000+ supermarket until the site inspection revealed that all of the shelves in the store were empty. I guess that merchant wasn’t lying when they said they needed the money to buy inventory!

And there was my own personal trip to a Brazilian Steakhouse for the final approval on an MCA deal based on credit card transactions. The server politely informed me at the end of my meal that the establishment no longer accepted credit cards as of a few days ago. How convenient…

If there are too few reviews or they’re aged, can you rely on all your other data points? Can you trust that the available reviews are from real customers?

Speed is king these days, but ignorance is never in style. One has to consider if they can trust external data versus what they see with their own two eyes. We’ve all seen deals that looked great on paper, but turned out to be complete 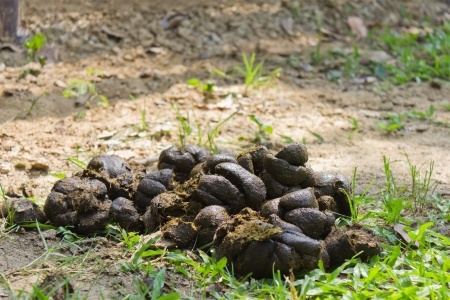 After further review of the deal:

Should we fund businesses we never see? It’s your call.