While college kids across the country are creating alternative lending platforms in their dorm rooms, industry king CAN Capital announced today that they have provided small businesses with more than $4 billion. That puts them on pace to be funding approximately $1 billion a year. ($3 billion milestone back in March 2013).

Word apparently leaked out on DailyFunder ahead of time, drawing several members to tip their hats on the achievement.

As of March 31, Lending Club had also surpassed the $4 billion mark, but with a major distinction, it was almost entirely consumer loans. In the business space, CAN Capital remains on top after 16 years, which sadly makes them older than some of the kids writing code in this industry.

In a lot of ways, code has become the new focal point of alternative lending. There’s sex appeal in having a NASA-worthy underwriting algorithm right now and everybody’s getting caught up in it, some at their own peril.Why stop at a hundred data points when you can have a thousand? Screw it, why not TEN THOUSAND?! 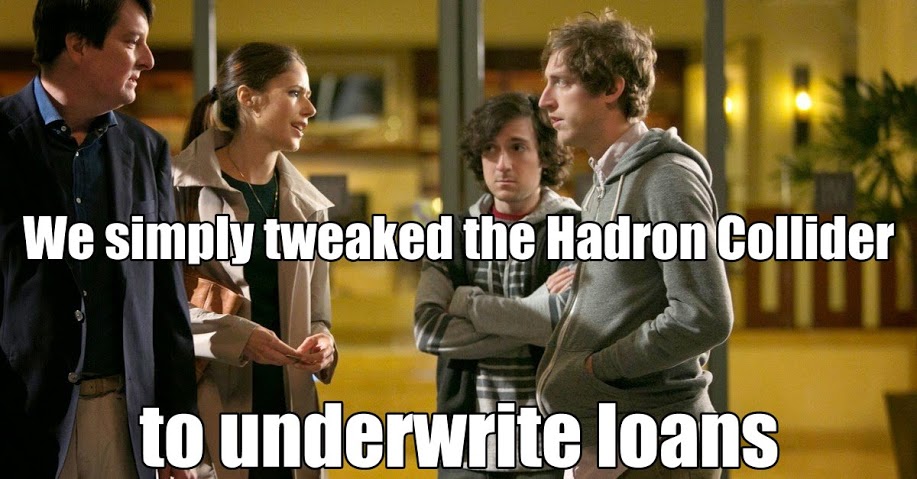 While strong on technology, CAN originates like a boss, having funded over 55,000 small businesses. The tech side is challenging enough for some companies, but it’s the difficulty in marketing that catches many entrepreneurs off guard. In Alex Binkley’s requiem of a defunct startup, Funding Community, he detailed the challenge in generating interest. Who you attract is not always who you’re looking to fund in business lending.

In 2014, there’s no shortage of sexy buzzwords dazzling investors, yet it’s a 1990’s era funding company that continues to dominate. Three out of four eligible customers return to them for additional funds according to their report. Having survived Y2K, the dot com bust, and the financial crisis, they are proof that it takes a lot more than fancy code and a catchy name to master the risky world of business lending. With 16 years worth of data, it may take until 2030 for this year’s new entrants to truly know what they know. $4 billion says a lot but it’s standing tall through both the good times and bad that makes all the difference. 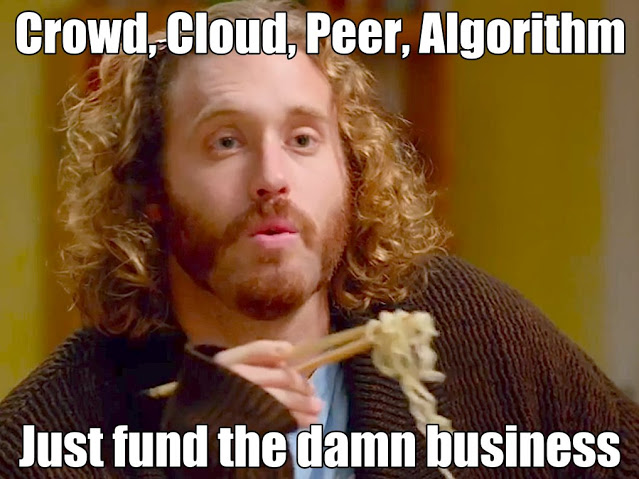