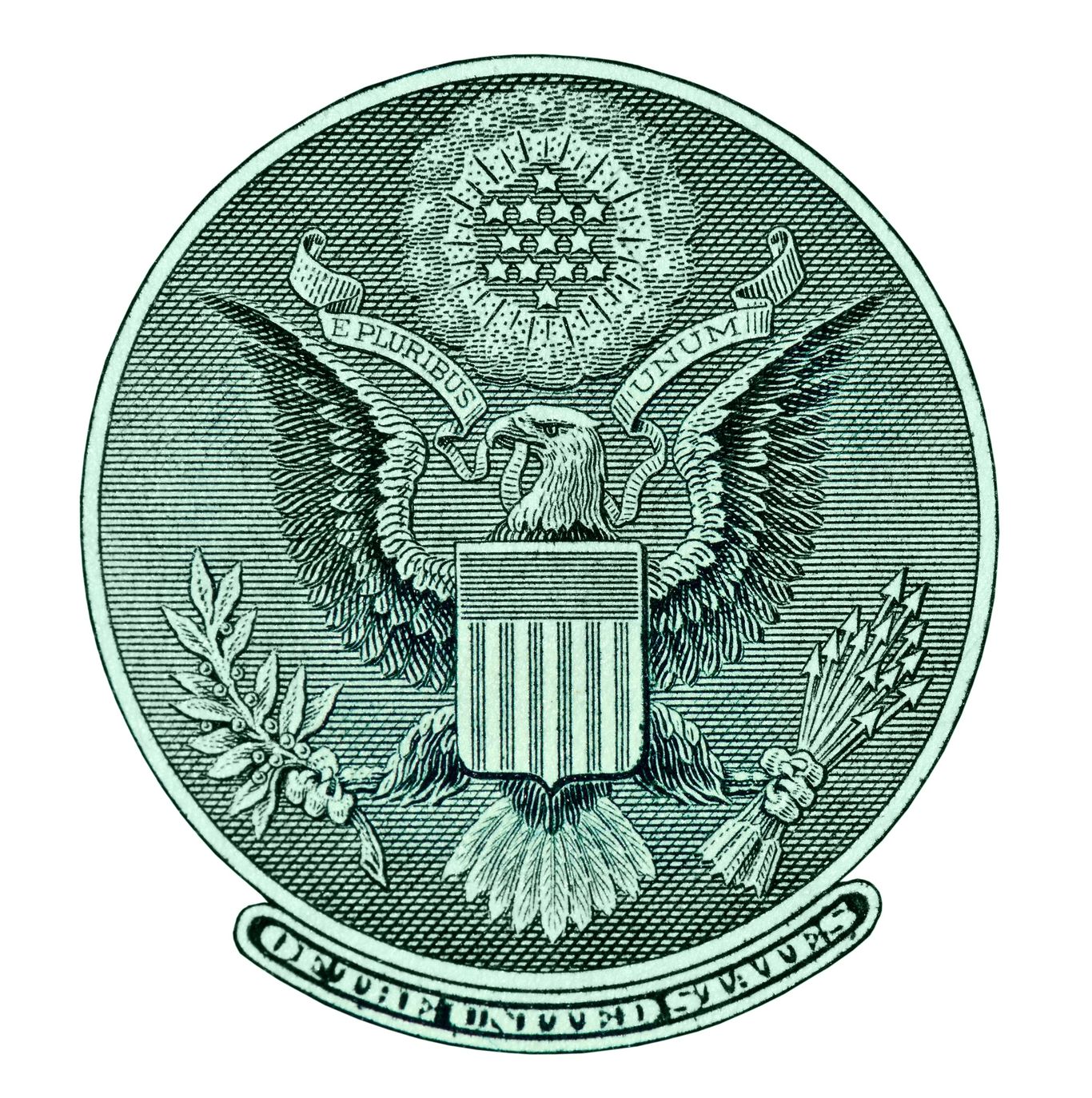 Back in January, 3 staff members of the Federal Reserve board investigated peer-to-peer (p2p) business lending, particularly by comparing it against p2p consumer lending. It offers this introductory background, “As distrust and dissatisfaction with commercial banks grew during the recent financial crisis,there was large growth in nonstandard types of borrowing arrangements.” That’s usually where we’d segue off into a discussion about merchant cash advance but it was the p2p model that had them so intrigued.

As it is a 28 page study, I have pasted the excerpts I felt were most relevant with my comments on top. The link to the full report is at the bottom:

Something I’ve noticed a lot myself:

Something Lending Club might want to think about a day after they announced business loans with an interest rate of 5.9%:

Our results indicate that loans for small business purposes were more than two-and-a-half times more likely to perform poorly.

Between 2006 and 2008 peer-to-peer lending grew steadily. It hit a snag in 2008 when the SEC determined that their loans should be classified as securities and, thus, regulated. This led both Prosper and Lending Club to put any new loans on hold until they properly registered with the SEC.

while Florida was home to more than 4,000 applications for small business loans, fewer than 300 of them were funded

We’ve all seen deals where the merchant requests much more than we’d ever feel comfortable with:

Rest assured, the government will be watching and measuring the impacts all the while. Do higher cost, low paperwork loans impact small business longevity? I’m reminded of the raging stacking debate taking place in the industry right now…:

As small business owners are increasingly turning to this alternative source of money to fund their businesses, policy makers may wish to keep a close eye on both levels and terms of such lending. Because such loans require less paperwork than traditional loans, they may be considered relatively attractive. However, given the relatively higher rate paid on such loans, it may be in the best interest of the business owner to pursue more formal options. More research is required to understand the long-term impact of such loans on the longevity of the firm and more education to potential borrowers is likely in order.