News from the Space 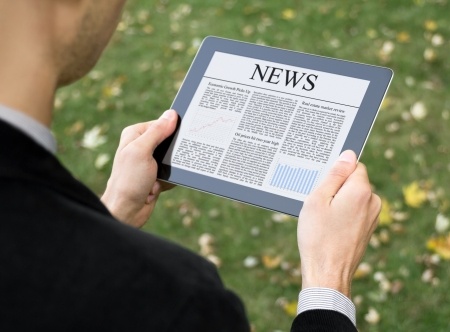 American Express recently teamed up with Heartland Payment Systems to provide split-processing loans tied to all card transactions rather than just American Express exclusively. The max loan size is $750,000. Prior to this deal American Express and other merchant cash advance companies rarely competed head-to-head. Unless a small business was processing substantial AMEX, they weren’t a candidate for American Express Merchant Financing. I expect them to make similar deals with other card processors.

Lending Club got a valuation boost with a $57 million investment from Yuri Milner’s DST Global and Coatue Management LLC. They’re now worth about $2.3 billion. They are expected to go public in 2014 which will be especially significant given their plans to enter the small business lending space as early as January. Today, alternative small business lenders worth tens of millions or hundreds of millions of dollars are the big shots in the industry. Expect major disruption if Lending Club achieves an IPO valuation in the tens of billions.

Zazma put their own spin on lending by financing the purchases small businesses make. Funds are actually wired directly to the suppliers instead of to the borrower. For now they are only doing up to $5,000 at one time, which is typically the minimum sized deal for the merchant cash advance industry.

The end of the year is coming and Capital Access Network, which is now CAN Capital projects they will finish with $800 million in transactions for 2013. 15 years after they started, they are still the biggest in the business.