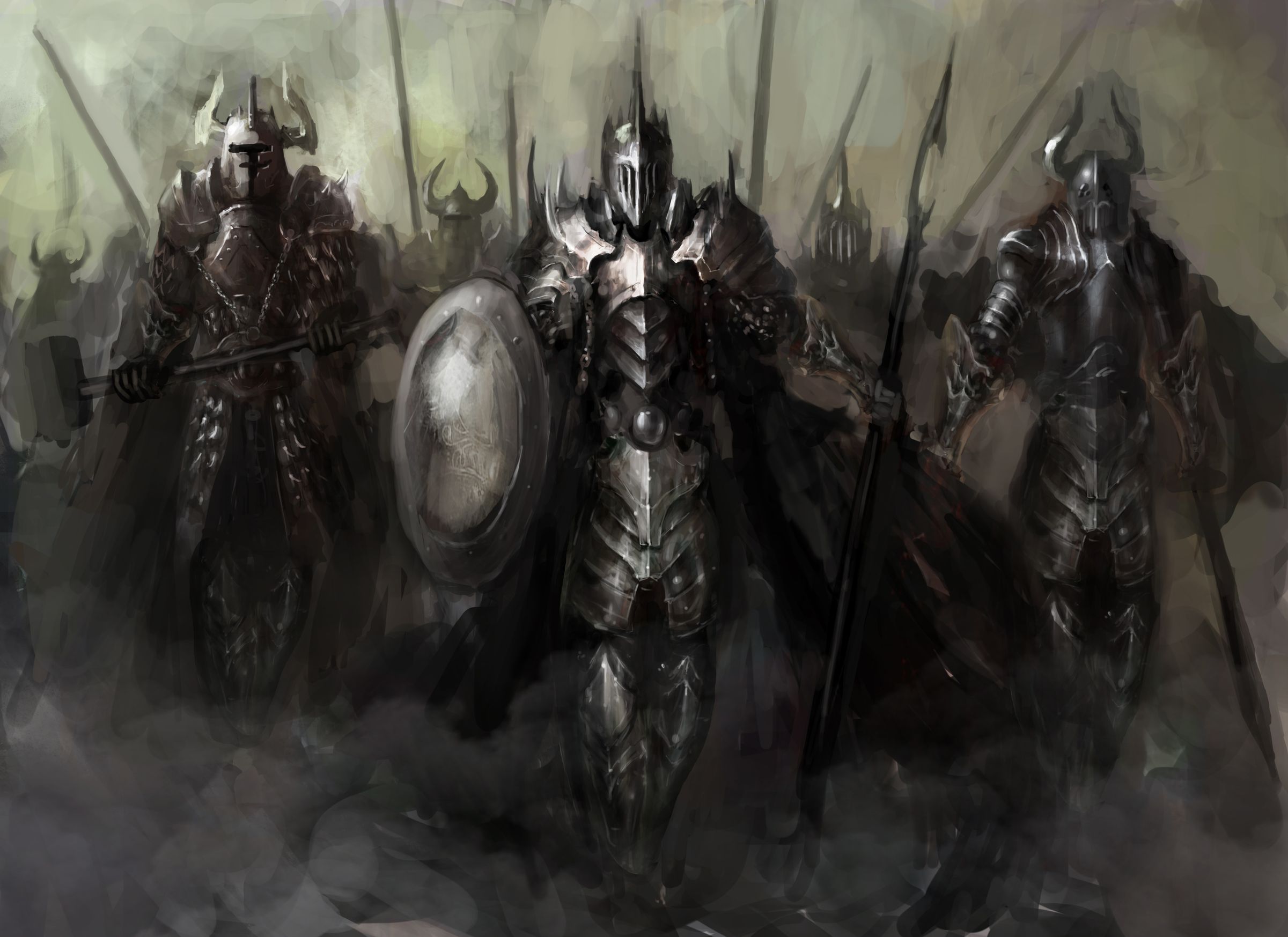 They paint their faces, they unsheathe their swords. They look fearless even if they are in fact full of fear. Some wear a full body of armor and others have no armor at all.

We’ve all seen them, but they are not easily understood. The entrepreneur storms the castle not because he believes he will be victorious in doing so, but because he believes the castle must be stormed. He does it with a purpose and intent that is all his own. Some do it for riches and some for recognition. Others do it simply to change the status quo.

Call it an innate desire for conquest in modern times. An empire of widgets or influence is not much different than the empires of land and resources of yore. When an entrepreneur looks in the mirror, he sees his blood, his sweat, his tears. He sees scars that others cannot. Eyes burning, jaw clenched, he reminds himself that he will not go quietly into the night.

There is an acknowledgement that even if the worst should happen and the pursuit fails, that all has not been in vain, that it was a great honor to have gone down trying than to have not tried at all. One should imagine each failed startup contributing to a greater purpose, as felled warriors being greeted by the ancient valkyries of Valhalla.

Every entrepreneur has that first moment. The moment where they finally take the plunge and risk it all. It’s a moment they can’t take back and wouldn’t even if they could. Completely surrendering to the risk of total failure to pursue self-created success is an event that forever changes a man’s psyche. So empowered is that individual when they exchange their hard hat and workman’s gloves for a battle axe and chainmail. It’s as if pandora’s box opens and all at once they learn that they and they alone control their destiny.

Metal clangs, horses neigh. The entrepreneur roars and charges ahead. The crowd wonders, “why does he do it?” and the enemy wonders the same. Sword unsheathed, gaze steady, fearless looking even if full of fear. Not everyone can be like them. Some wear armor and others not at all. They come from all different backgrounds and circumstances. They storm the castle not because they believe they will be victorious, but because they believe the castle needs to be stormed. They do it because they must do it, because there is no going back. They do it for riches, for recognition, for change, for passion, for happiness, for love, for the challenge, for conquest, for their honor…

Are you an entrepreneur?