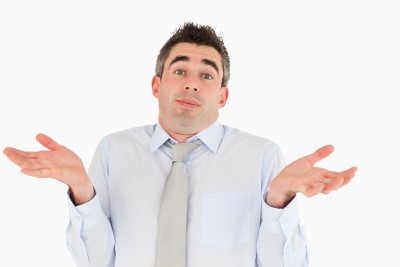 Banks are lending again but businesses aren’t taking the money… Surprised? We’re not. According to an article in the Wall Street Journal, “much of [last year’s] loan growth comes from lines of credit, not traditional loans. And instead of tapping available credit to power up plants, open factories and hire people, businesses are waiting.”

All of the statistics used to conclude about what businesses are or aren’t doing relied on data provided by the nation’s largest banks.

With the blind assumption that banks are the only institutions that provide financing to small businesses, experts are inferring faulty conclusions.

It seems that yet another one of our predictions is coming to fruition. What the banks conclude is wariness, is a direct contradiction to what is being experienced in the Merchant Cash Advance industry: an incredible, insatiable, all consuming demand for for working capital.

Small businesses are more confident than they’ve been in a long time.

Why just yesterday, Yellowstone Capital announced the closing of a $1 million deal for a health care service provider. This is right after they financed a trucking business for $751,000. Millions of dollars are literally being poured into small businesses DAILY. United Capital Source recently finalized $1.25 million for a mid-sized business and these are just a few of the deals we’ve caught wind of. If we ran a story every time a large Merchant Cash Advance deal funded, well there would be so many stories that our web servers would crash. And because these deals are not being closed by Chase, Bank of America, or any other national financial institution, the Federal Reserve, major banks, and Wall Street Journal analysts assume that (a) businesses must not be getting financing and (b) businesses must not want capital.

Both are absolutely false. Prediction: The Wall Street Journal will run the following headline two years from now:

Economy and Small Businesses Experience Phenomenal Growth While Bank Lending is at an All Time Low. Experts Stumped.

Other News: President Obama Proposes New Legislation to Allow Him to Run for a Third Term in Office.

Everybody will know the reason for this except the big banks who will conclude that some kind of miracle has happened.