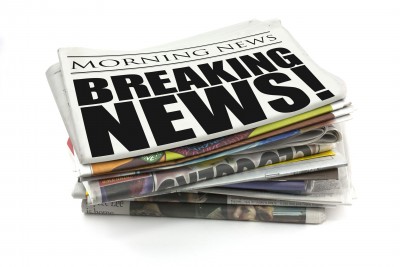 deBanked (MPR) has learned and confirmed that New York based funding provider, United Capital Source (UCS) has provided financing to a medium-sized business in the amount of $1,250,000. While the parties have requested to keep certain specifics of the arrangement under wraps, the business is involved in the sale and repair of highly specialized equipment, and has operations and headquarters in multiple states.

While it was not structured in the traditional Merchant Cash Advance sense, it is believed to have been set up with fixed payments. UCS has received a lot of attention in the last six months due to the wide variety of clientele they are servicing. With deals ranging from a few thousand dollars to over a million, they are quickly becoming a top choice for any business in need of capital.

MPR has been doing research to quantify the size of the Merchant Cash Advance industry. In a recent article, the term itself was redefined. We’ve known for some time that there were some larger advances/loans being done within the space but not all of them are being publicized. What we’ve discovered is that it is not unusual for deals to reach as high as $2 million. The recent media attention on CNN and FOX is also an acknowledgment that the Merchant Cash Advance concept has penetrated the mainstream and is no longer an alternative, but the standard.