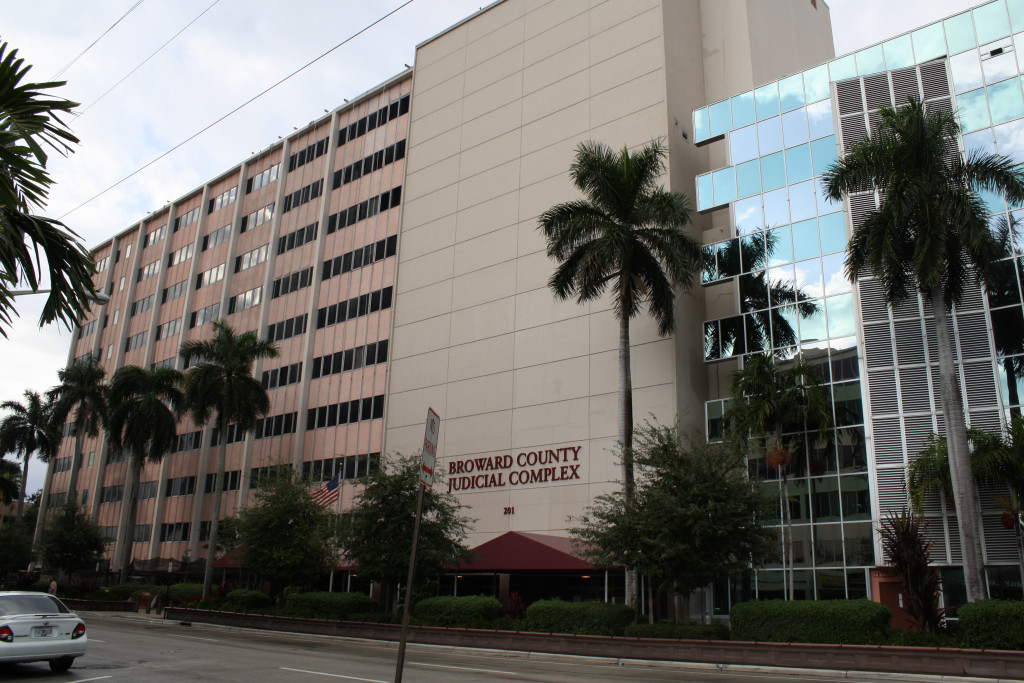 Debt settlement is under fire again. This time it’s a trio of defendants, namely MCA Helpline, LLC, Decision One Debt Relief, LLC and Todd Fisch individually, according to a complaint filed by plaintiff Everest Business Funding on Wednesday in Broward County, Florida.

Everest is seeking damages for Defendants’ tortious interference with at least a dozen of its merchant contracts.

“Defendants have engaged and continue to engage in the business practice of making misleading representations to Everest’s customers; namely, promising to save the merchants money on their existing contracts with Everest when they have no intention or ability to uphold such a promise,” the complaint states. “In so doing, Defendants tortiously interfere with Everest’s merchant agreements by inducing the merchants to breach their contractual obligations to Everest in favor of entering a new payment relationship with the debt relief company.”

Fisch is alleged to be the mastermind behind both MCA Helpline and Decision One Debt Relief.

PARAGRAPH 35 OF THE COMPLAINT:

Complicit ISOs were also put on notice. “To the extent any specific ISOs or their affiliates who have ISO Agreements with Everest have leaked information about Everest’s merchants to Defendants, or to any other third party, such conduct constitutes both a breach of the ISO Agreement and tortious interference with Everest’s merchant contracts,” it reads. “Through the course of discovery in this lawsuit, Everest plans to add as additional Defendants, as yet unidentified ISOs, which have been working with Defendants to target Everest’s merchant accounts in violation of their contractual agreements.”

Everest has been vigorously pursuing debt settlement companies. In September, they, along with Yellowstone Capital, filed a lawsuit against eight defendants (later amended to include 1 more) in New York.