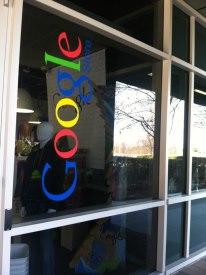 Almost 1 year ago to the day, I wrote a piece titled How the Facebook IPO Affects the Merchant Cash Advance Industry. In a most fitting way to commemorate this anniversary, it was reported early this morning that Google Ventures and Peter Thiel are investing in On Deck Capital (“ODC”) through additional Series D Financing. Thiel is especially symbolic in this case as he was the first outside investor in Facebook back in 2004.

But don’t expect Jesse Eisenberg to be called upon to play Noah Breslow or Mitch Jacobs in a movie about small business lending just yet, as the ODC story is a tad less revolutionary than facebook. Or maybe it’s not. Google Ventures is not one of the usual backing suspects in the MCA industry, but their involvement in this case is a perfect validation of my prediction 1 year ago.

Merchant Cash Advance financing turns 15 this year and split-funding goes back more than two decades, but the best of times are just beginning. On September 19, 2012 I bid farewell to an era and made my case for the one I foresaw on the horizon. Facebook wasn’t the first social network on the Internet, nor was their concept original, but they changed how we interact with strangers, friends, and family members online forever. There is a familiar trend with ODC and even Kabbage, two names that every journalist appears obligated to mention these days when writing about Main Street. Perhaps their technology based approaches send a tingle up the leg of the mainstream media or maybe they’re just really changing the game. They definitely appeal to the Silicon Valley crowd in a way that the old guard of Merchant Cash Advance companies apparently do not.

Contrary to urban myth, On Deck Capital and Kabbage are not taking on small businesses all by themselves. They are but a fraction of the overall alternative business lending market with the leaders being anything but old guard. Debt and Equity are pouring into these firms and there are no signs of it letting up any time soon. I can’t go a day without a fund, lender, or investor reaching out to me in some way with the hope that I can steer them to a funding provider in need of a capital raise. Their options to get in now are running low and my advice to them is to set your sights lower on ISOs. The big funders have got capital covered and the ISO market is the next gold rush. 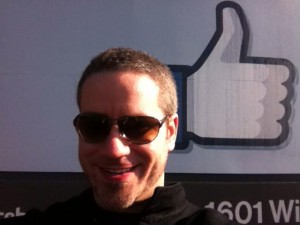 The industry can’t grow without originations and most funders depend on some level of ISO business (a few entirely) to hit their benchmarks month after month. So the funders do their job well, but the lead generators are driving a large percentage of the growth.

The connection between Silicon Valley and alternative business lending is beginning to run deep, very deep. I think we’re soulmates. Only time will tell. 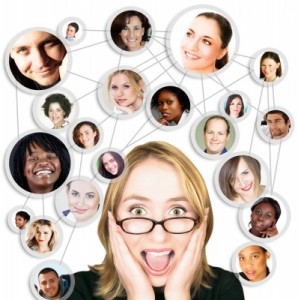 The Small Business Community on Google Plus recently broke 1,000 members and to make the most of it, we’re kicking off the first ever Small Business Chat. The chat events will be held weekly, and each week it will cover a different topic.

The first chat will be on Tuesday, April 2nd at 8pm to 9pm EST in the Google Plus Small Business Community. Please RSVP HERE.

TOPIC:
Come meet and share with likeminded people about how you became an entrepreneur, what makes you tick, wild stories, personal strategies, and more! Thinking about going off on your own? Not sure if you have what it takes? Circle Up and have fun.