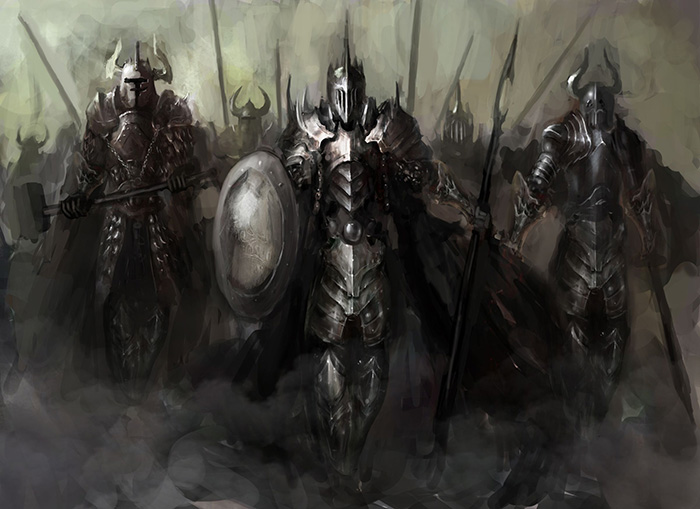 The downside to offering any small business a loan to grow is that they might not necessarily know how to do the growing part. And so for years, that’s what a Tempe, AZ headquartered company called Business Warrior had been focused on, helping small businesses grow and become more profitable. If businesses needed funding, Business Warrior could certainly provide that too, but the key was in maximizing the value of that.

It all seemed a swell fit until the company became further intrigued by the value proposition of one of its vendors, Alchemy, an “embedded finance” company headquartered in nearby California. deBanked had interviewed Alchemy CEO Timothy Li via Zoom back in August 2020 and the tech company had only grown since then. After reconnecting in April of this year, Li described Alchemy as the “Salesforce of embedded finance.”

Among the first on the horizon is an Alchemy specialty, giving small businesses the tools to become lenders themselves. It sounds like Buy-Now-Pay-Later, and to an extent it is, but the difference is that a furniture store, doctor’s office, or repair shop would be the one extending the credit, not a faceless third party on Wall Street hoping to win big.

Li explained the advantage of this by using a doctor’s office as an example. “So the creditors, the banks, don’t understand [the customer] just from reading the credit report, but the doctors understand them, they’re local people, they might have seen this patient before,” said Li. “Now [that patient] wants to do a $10,000 procedure and nobody under the sun will underwrite them.” When this happens, the doctor’s office might try to arrange some type of private financing arrangement, “but they don’t have the software to do it,” Li stated.

Business Warrior’s software solves this. The platform will be free for the business and Business Warrior will process the customer payments, which is where they’ll earn their revenue, on transactions fees.

In one respect it reduces two risks for the business: (a) A third party BNPL lender dictating future approval, supply, and cost of financing, and (b) credit card companies cutting the lines of their customers that they would otherwise normally use to pay for services. The downside, so to speak, is that the business itself is tasked with being its customers’ creditor.

But ultimately, just like BNPL, such a service is likely to lead to a boost in sales, which is what Business Warrior’s mission had always been from the start.

“This tool is a tool for the small business to do more business,” Li said.

The Alchemy name will remain as far as Li knows, because they still have a lot of customers using its original products. Day to day now, Alchemy is also working with Helix House, an online marketing company that Business Warrior also acquired. They’re all leveraging each other’s resources.

Li concluded the interview by sharing a recent real world experience, he himself going to a dental office to get some work done.

“They have every single imaginable technology, schedule appointments, all the tech,” he said. “They don’t have something that manages payments. It’s either a credit card, cash, or it’s nothing.”

Referring to the financing capabilities that Business Warrior can bring to the table in those very circumstances, “I feel like it should have been there already.”