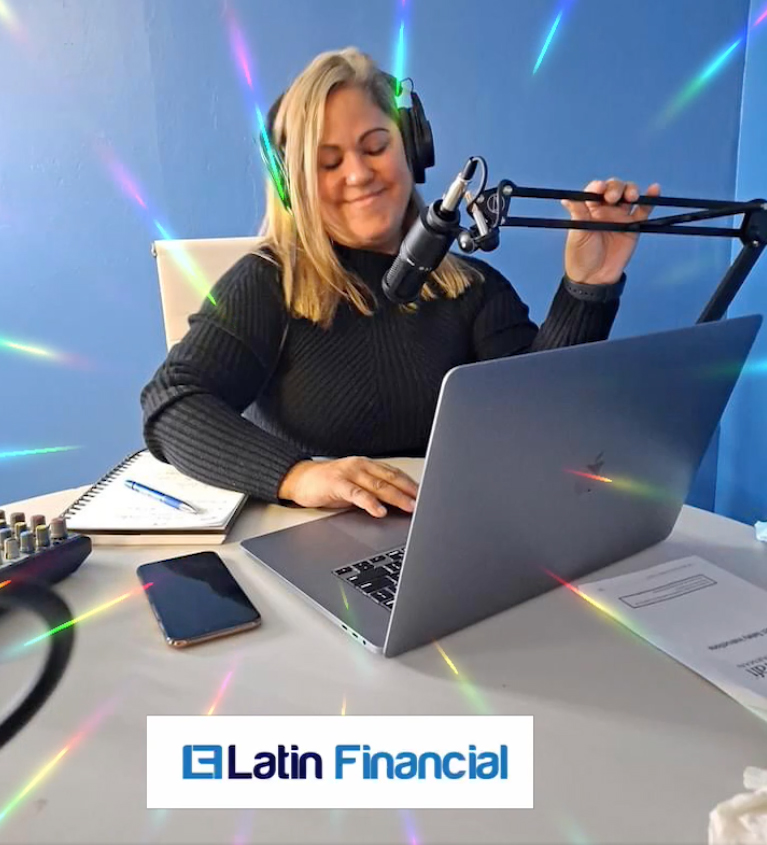 In an inaugural move for small business financing this week, Latin Financial launched the first ‘Spanglish’ podcast for funders, lenders, merchants, and brokers titled the Latin Financial Podcast. Hosted by the company’s CEO Sonia Alvelo and co-hosted by Underwriter Ruth Alustiza, Latin Financial hopes to create an open forum of discussion and education about how Latino-owned businesses can get access to different types of financial products; all in two different languages.

“It was so much fun, but so scary,” said Alvelo, when asked about her experience recording on her first episode. “[I’m doing this] to make sure the merchants and clients have and will have the right information, I know I’m breaking barriers of languages, it’s the right thing to do.”

While still in its infancy, Alvelo is expecting the show to take off. Her target audience among merchants is a growing group of Latino-owned small businesses who have been historically underbanked. Offering episodes in both English and Spanish, the podcast hopes to not only educate the show’s listeners on how small business lending works, but also hopes to serve as a crash course in either Spanish or English for those who are already members of the non-bank finance world.

The show will have funders, lenders, merchants, and staff of Latin Financial on as guests, according to Alvelo. The show has begun a stream of content that will be released on a regular basis that is being uploaded on platforms like Apple Podcasts, Google Podcasts, and Spotify.

“We are doing one episode per week, said Alvelo. “We’re going to add guests, they are already asking me to attend, and lenders. I’ll be doing back and forth, Spanish and English for sure.”

Alvelo seems confident that the show can separate itself from the countless other finance podcasts that exist. With a dynamic of two languages, two cultures, complex financial products, and revolving guests, it seems as if Latin Financial has discovered a niche in the business media space. “The audience can listen in Spanglish about what we do to help business owners in the United States and Puerto Rico. It’s a new way to stay informed, get educated on updated programs in the financing Industry, all in two languages,” Alvelo said. “It’s Spanish and English, equals Spanglish!”

A weblink to the show can be found here.