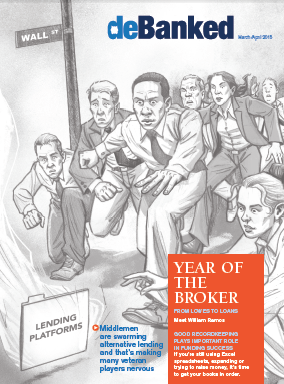 deBanked has been forever etched into the Ethereum blockchain.

The first print magazine cover ever published by deBanked has been turned into an NFT. Over the weekend, deBanked deployed its own NFT smart contract on to Ethereum and minted several NFTs including the deBanked logo and the Broker Fair 2021 logo. The exercise was prompted by a deBanked TV discussion about athletes selling “digitally-signed” memorabilia.

“I think it’s important that as we talk about this technology, that we fundamentally understand how it all works,” said deBanked President Sean Murray. “There are some drag-and-drop style NFT ‘makers’ online, but I thought that would defeat the purpose, so I did it all through the Terminal. Once I got our NFT smart contract on the Ethereum mainnet, I minted a handful of NFTs with it.”

Murray, who started using and mining crypto in 2014, has offered Bitcoin as a deBanked customer payment option for more than 6 years.

Although the NFT contract and token IDs are visible on etherscan.io, images themselves are not. Users need a particular wallet or app that is equipped to display NFTs. 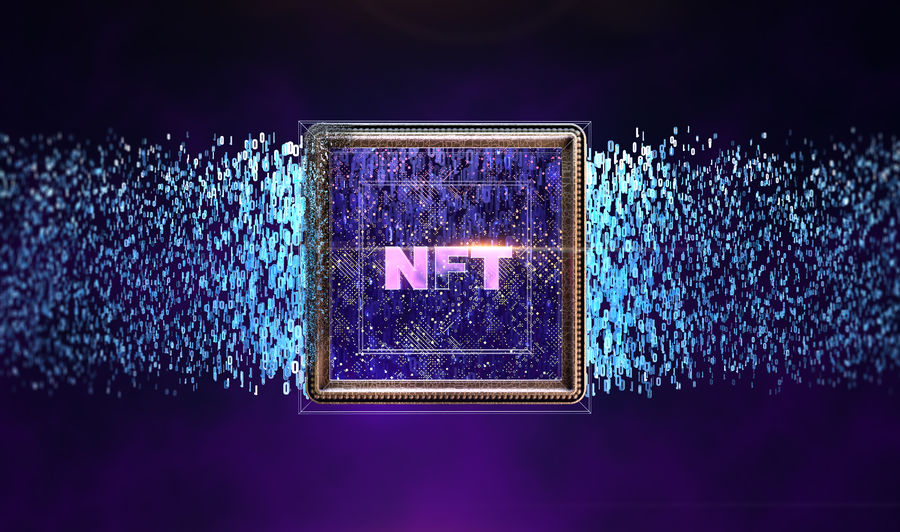 “It’s a somewhat strange system in which these tokens basically contain metadata with a URL to where the images are hosted somewhere else online. So you need something that’s interpreting the metadata,” Murray said.

Using a mobile wallet like MetaMask can accomplish this, but so can a quick web tool like deBanked’s NFT Viewer.

“A lot of people are joking about how someone paid $1.3 million for a picture of a rock,” he said, “but it does cost money by way of eth to mint an NFT. It could cost someone more than $100 just to put a single NFT on Ethereum so selling an NFT, even if it’s something silly, could fetch a significant price by virtue of the high transaction fees on the network.” 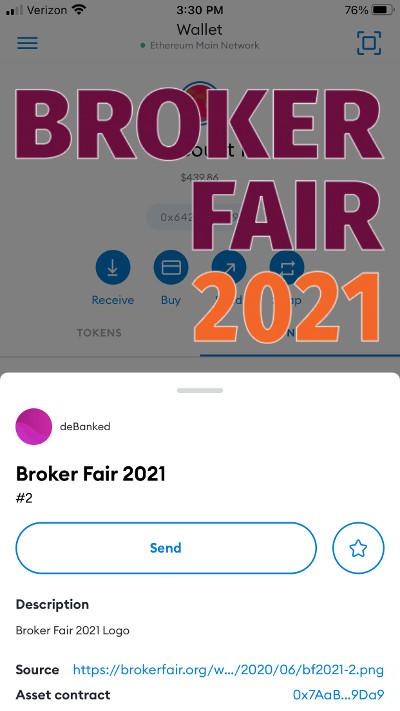 Network fees are a known obstacle. NFTs on the sports star operated Autograph.io are minted on the Polygon blockchain where costs are lower, for example. Autograph boasts that anyone can buy “digitally signed autographs” from celebrities like Tom Brady, Derek Jeter, and Wayne Gretzky.

Minting an NFT or two or three, or as many as one wants, is as simple as pressing a button once a proper script is written. Interested collectors would have to establish just how genuinely or intimately signed an autograph is and how rare it is. Is it an agent executing a script? Is it the celebrity pressing a button? Or could it be that the image itself is unique and that the seller drew or signed it with their own hand in Adobe Photoshop or something similar? As the mysteriousness of the technology becomes more understood, the market may become more cost normalized.

Murray says that the smart contract is still accessible so that there is the potential to mint more deBanked-originated NFTs in the future and that deBanked NFTs can also be sent to others that have Ethereum-equipped wallets.

“I think 2021 is as good a year as ever for Broker Fair in particular to be memorialized into Ethereum,” Murray said. “What better way than to be on the forefront of technology in the commercial finance space?”