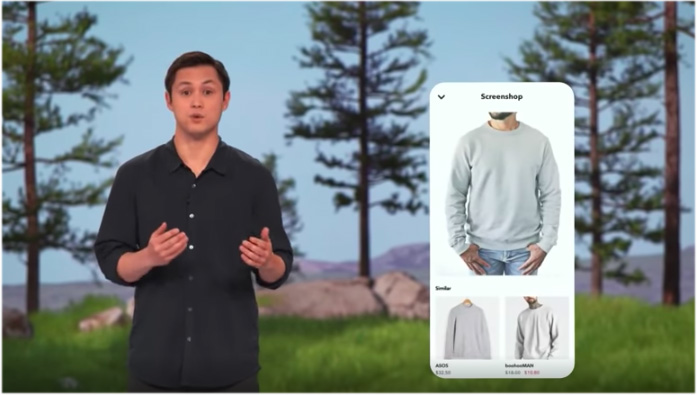 A brother and sister team formerly known throughout the merchant cash advance industry have achieved major success in another market altogether, mobile shopping.

Recently, their app was acquired by Snapchat, according to various news outlets, and the tech has since been integrated into the Snapchat app.

Molly and Meir Hurwitz, both original stalwarts of the old Pearl Capital in New York, co-founded Screenshop in 2017, an app that integrated shopping with fashion and social media. Its initial launch received added buzz thanks to Kim Kardashian’s early involvement as an advisor. Notably, Screenshop CEO Mark Fishman was previously a Risk Manager at Pearl Capital, rounding out the former MCA crew.

“We’re No. 5 on the app store category of fashion,” Meir Hurwitz told deBanked in November 2017. “We’re just getting started.”

“Screenshop gives shopping recommendations from hundreds of brands when you Scan a friend’s outfit,” Snapchat wrote in a published announcement this past May.

More than 170 million Snapchatters use scan features every month, the company revealed.

“Screenshop is now a part of ‘Scan’ said Snapchat CTO Bobby Murphy during the company’s annual Partner Summit broadcast on May 20. The above screenshot is of Murphy demonstrating the Screenshop technology.