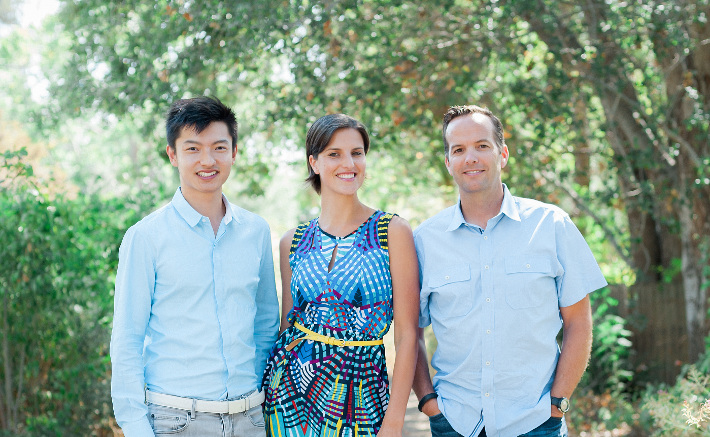 Upstart, the online personal lender that uses non-traditional data like a college education, job history, and residency to evaluate borrowers, is moving forward with an IPO.

The company said that in 2020, 98% of its revenue was generated from platform, referral and servicing fees that it receives from its bank partners. Their bank partners “include Cross River Bank, Customers Bank, FinWise Bank, First Federal Bank of Kansas City, First National Bank of Omaha, KEMBA Financial Credit Union, TCF Bank, Apple Bank for Savings and Ridgewood Savings Bank.”

Upstart borrowers tend to have limited or no credit history, which is where its AI-driven models with 1,600 variables come into play.

“Our bank partners have generally increasingly retained loans for their own customer base and balance sheet,” the company wrote in its S-1. “In the third quarter of 2020, approximately 22% of Upstart-powered loans were retained by the originating bank, while about 76% of Upstart-powered loans were purchased by institutional investors through our loan funding programs.”

In 2017, deBanked referred to Upstart as the Tesla of alternative lending.

“You hear so much about how Tesla cars will drive themselves, how Google or Amazon home assistants talk to you to as if you’re human,” said Dave Girouard, Upstart co-founder, in an interview back then. “In lending we are the first company to apply these types of technologies to lending.”

Girouard’s co-founder Paul Gu, who serves as SVP of Product and Data Science, was only 21 when Upstart launched in 2012. He’s now 29.

Anna M. Counselman, the third co-founder, is SVP of People and Operations.

Upstart is planning to raise $100M from its IPO.