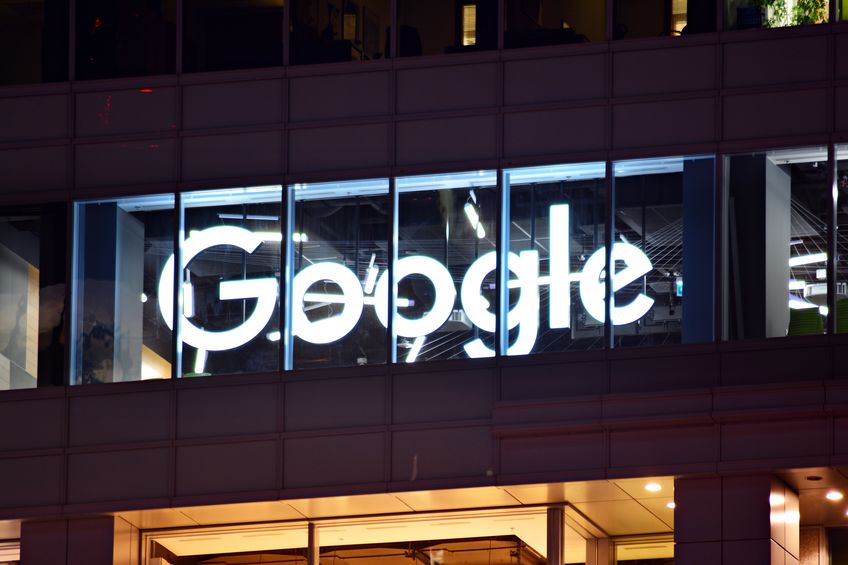 This week Google announced that it is expanding its service offerings in India, with small and medium-sized businesses in the country now being able to apply for loans via the Google Pay for Business app. The result of partnerships with banks, Google also announced that it will be rolling all of its SMB-related services into one platform; these include Google My Business, an app that allows owners to make a business profile and get a Google Maps listing; and Google Pay Spot, which lets entrepreneurs customize their digital storefront, as seen by customers in the Google Pay app.

This is just the latest of features released in India by the tech giant, with it launching the ability to transfer money between Google Pay users earlier this year. What makes this interesting though is that in a recent interview with Business Insider, a Google spokesperson noted that the company’s decisions in global markets have become increasingly more influenced by its trialing of new features in India.

“We’re always trying to understand and learn from changing consumer behaviors worldwide so we can build more helpful features,” the spokesperson explained. “Our learnings from Google Pay in India will enable us to make digital money experiences simple, helpful, and accessible and create new economic opportunities for both users and our partners around the world.”

So does this mean Google will soon be joining the likes of Square and Clover and begin offering funding to American small businesses? The future is not so clear, but with the company announcing two weeks ago that it plans to incorporate digital storefronts into Google Pay, serving as an in-app portal to purchase goods, it appears that long-time features of the Indian version are beginning to bleed into the American counterpart.

Having announced its intentions to offer checking accounts in 2020, and with leaks earlier this year pointing towards a Google Pay debit card, it appears as if Google is following in the steps of its rival, Apple, and wading further into the financial services sector.