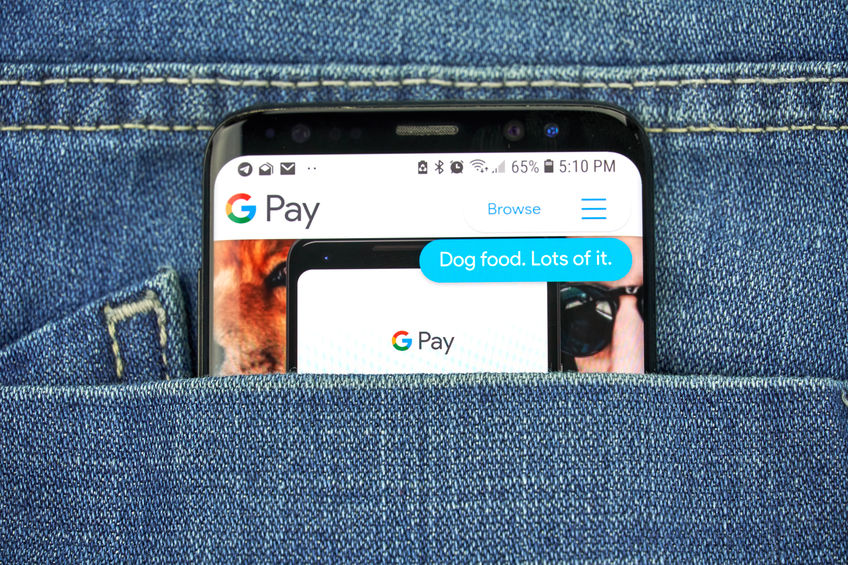 This week Google announced that it plans to offer checking accounts to customers in 2020. The news comes after the release of the Apple Card, Apple and Goldman Sach’s controversial joint project, in August; this week’s release of Facebook Pay; and the mass exodus by payments companies from Facebook’s Libra Association last month.

Titled as Google’s ‘Cache’ project, the accounts will be the result of a partnership between the tech giant and a selection of banks and credit unions. Thus far, Citigroup and a credit union based in Stanford University have been confirmed as partners, with more to be announced. Speaking on the venture, Citigroup spokesperson Liz Fogarty said the “agreement has the potential to expand the reach and breadth of our customer base.” Whereas Joan Opp, President and CEO of Stanford Federal Credit Union, remarked that the deal would be “critical to remaining relevant and meeting customer expectations.”

As of yet, not much is known beyond these partners and that the checking accounts will be in some way “smart” according to Google spokesperson Craig Ewer. Whether or not there will be fees attached to the accounts, or who will be the target audience remain unsure. The latter especially given Google Pay’s poor take up in America.

As well as all this, it is equally unclear what exactly Google will be bringing to banking that is new. In his statement, Ewer said that “we’re exploring how we can partner with banks and credit unions in the US to offer smart checking accounts through Google Pay, helping their customers benefit from useful insights and budgeting tools while keeping their money in an FDIC or NCUA-insured accounts.” Such “insights” and “tools” are yet to be expanded upon and may give cause to alarm, as the company has recently come under fire for its questionable use of data after it was revealed that Google has secretly gathered the personal medical data of 50 million Americans from healthcare providers; and has recently been accused of using both human contractors and algorithms to tweak search engine results, potentially exhibiting favoritism as well as a willingness to change results related to at least one major advertiser.

When asked by CNBC about Google’s plans to enter finance, Senator Mark Warner (D) was apprehensive, remarking that “large platform companies have not had a very good record of protecting the data or being transparent with consumers.” Warner, who was a tech entrepreneur before entering politics, believes more regulation should be in place as the number of tech companies looking to enter finances continues to increase, saying, “once they get in, the ability to extract them out is going to be virtually impossible.”

Such comments come in the wake of Facebook CEO Mark Zuckerburg’s testimony to Congress last month, in which he told the representatives: “I view the financial infrastructure in the United States as outdated.” Just how outdated Zuckerburg and his contemporaries believe it to be will become clearer as more of these Big Tech-Wall Street hybrids are released.