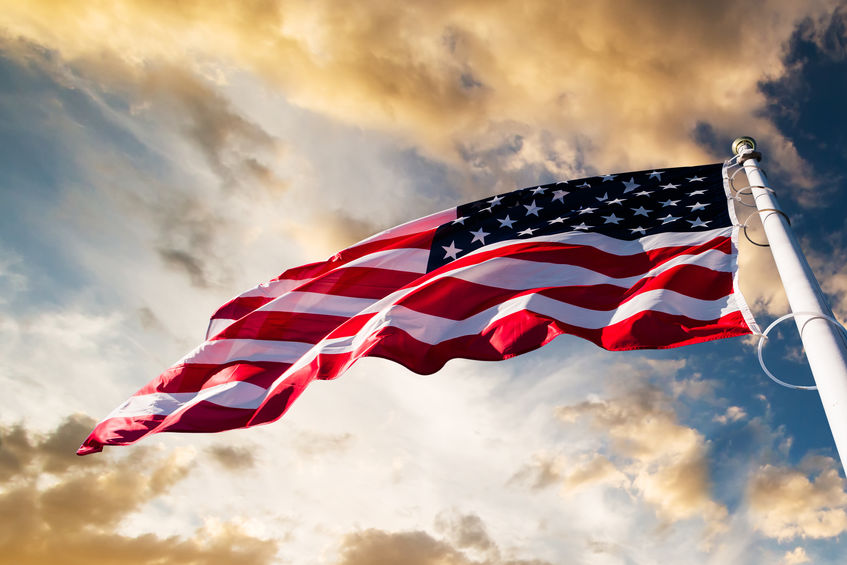 As the coronavirus pandemic continues to disrupt the economy and affect small businesses as well as funders, deBanked will keep up with how various figures from the alternative finance sector are managing under the stresses of covid-19. Ranging from funders, to brokers, to those figures on the periphery of the industry, this series aims to highlight a variety of voices and we encourage you to reach out to deBanked to discuss how your business is doing.

One such voice this week was Shawn Smith, CEO of Dedicated Commercial Recovery. Specializing in debt recovery and legal enforcement, Smith told deBanked that his business has already seen a jump in demand, but that he reckons, for now, most demand will be for modifications on existing deals. According to Smith, many of his clients have explained to him that merchants have been requesting changes to the terms of the financing, either by tweaking the rates or length of repayment.

“Just in two weeks we can see an uptick, but by and large, it hasn’t majorly spiked. I think it’s spiking with the funders or the creditors right now. And we’ll be next on that … a major thing I’m hearing is a dramatic increase in inbound calls to our clients for modifications.”

In Smith’s view, this back and forth between merchants and funders is a better scenario than the alternative, making clear that honest communication is necessary in a crisis like this.

“Hopefully everybody’s working together through this, which does seem to be the case right now. I honestly think we’re past the point of some people calling this a hoax, or it’s not to be taken seriously. And I’m seeing a lot of rallying around the idea of ‘we’re in this together even though we can’t stand next to each other.’ A kind of American spirit of we’re going to beat this, we’re going to get through it.”

For Idea Financial, the idea of working together has manifested, just as it has for many companies across the world, digitally. CEO Justin Leto and President Larry Bassuk explained to deBanked that since their entire company is working remotely, the communication app Slack has stepped in for continual conversation between employees and Zoom is being used to check in with the team multiple times throughout the day.

“In many ways, our teams interact more now than they did when they were in the office together. We hold competitions, share personal stories, and really support one another. At Idea, the sentiment that we feel is that everyone appreciated each other more now than before, and we all look forward to seeing each other again in person soon.”

On Thursday, industry leaders took part in a webinar hosted by LendIt Co-Founder and Chairman Peter Renton. Various subjects relating to Covid-19 were up for discussion by Lendio’s Brock Blake, Kabbage’s Kathryn Petralia, and Luz Urrutia of Opportunity Fund, with the $2 trillion government bill being foremost among them.

Blake, who had been in touch with Senators Romney and Rubio, explained that most small businesses will be eligible for a loan out of the $350 billion fund that would be allotted to the SBA under the $2 trillion bill, saying that “a tsunami of loan applications is coming because almost all small business owners in America will qualify for this product.” The Lendio CEO also noted that business can expect to pay an interest rate of 3.75% on these loans, only a portion of each individual loan may be forgivable, and the max amount loaned out will be two and a half times the business’s monthly payroll, rent, and utilities combined.

Beyond the specifics of the 7(a) loan program, Blake expressed concern over the SBA’s bandwidth, saying that he was unsure whether or not the organization and the banks that it will partner with to deliver these loans will have the capacity to process them, a point echoed by Urrutia. “We’re talking about businesses that are going to need a ton of support,” the Opportunity Fund CEO said. “With these programs, the money doesn’t really get down to the bottom of the pyramid.”

Collectively, the group hoped that the SBA would open up their channels and allow non-bank lenders to use some of the $350 billion to fund small businesses, citing that neither government agencies nor banks have the technology nor processes to hastily deal with the amount of applications that will come. In other words, the SBA is working with “dinosaur technology,” as Blake called it.

One point of concern that continually arose during the conversation was the situation lenders will find themselves in as the pandemic continues. With Blake saying that an estimated 50% of non-bank lenders on his platform have hit the pause button on new loans, each of the other participants expressed worry about lenders being wiped off the map during and in the aftermath of this crisis.

As well as this, Petralia explained that funders can expect to encounter increased rates of fraud during this time: “In times like this, the bad guys come out in force … criminals are very creative and smart, so I promise you they’ll come up with new ways to fraud the system.” Discussing how they are dealing with this, the group mentioned that they were incorporating additional revenue and cash balance checks, as well as social media checks to see whether the business announced that it had closed due to the coronavirus.

Altogether, the conversation was one of uncertainty, but also one of hope to keep the wheels of the industry turning as more and more small business owners look for financing to keep their payroll flowing. As Renton said closing the session, “This is our time to shine, this is fintech’s time to show what it’s been working on for the last decade.”