A Q&A With Viceland’s Host Of ‘Hustle’ John Henry 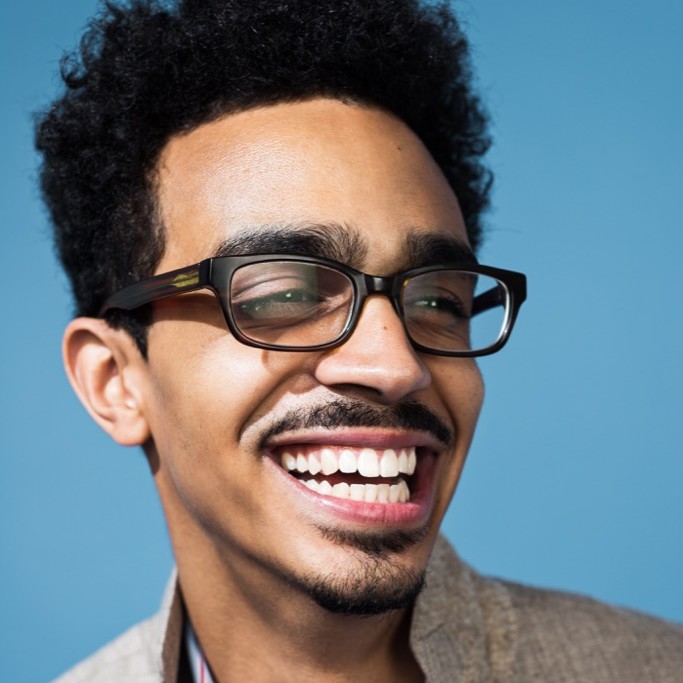 Entrepreneur and investor John Henry, who also hosted TV show ‘Hustle‘ on Viceland, recently spoke with deBanked Chief Editor Sean Murray about his experience as a young successful entrepreneur (Q&A is below). Henry will be a special guest speaker at Broker Fair 2020 on May 18th in New York City. YOU WON’T WANT TO MISS IT!!!

Voted to Forbes’ 30 Under 30 and Ebony’s Power 100 lists – John Henry is a Dominican-American entrepreneur and investor. Henry started his first business at 18, an on-demand dry cleaning service for the Film and TV industry in New York City, with clients such as The Wolf of Wall Street, Boardwalk Empire, Power, and more. Henry led the company through its acquisition in 2014 — founding and selling his first business by the age of 21. On the heels of his first win, Henry launched Cofound Harlem — a non-profit incubator that aims to foster a robust tech ecosystem North of 96th street in New York City. Cofound Harlem has launched numerous high-growth companies in Harlem, gaining recognition from Fast Company, TechCrunch, Business Insider, and more. He is a former Partner at Harlem Capital, a diversity-focused early stage venture capital firm on a mission to change the face of entrepreneurship. Henry is also the host of VICELAND’s latest show, HUSTLE, which is Executive Produced by Alicia Keys and focused on helping scrappy entrepreneurs grow their business to the next level.

Q (Sean Murray): You started your first business at 18 but what made you want to start one?

A (John Henry): It was driven by necessity more than a desire to be an entrepreneur, but I did exhibit some of the traits that pushed me towards that path. Entrepreneurs tend to have a history of non-conformity where there’s no pre-chartered path and in an environment that demands conformity, anyone that likes to express their own views comes up against a lot of friction. So, for me it was necessity but also part of my character to do things differently.

Q: What kind of lessons did you learn from running a business at such a young age?

A: It’s a serious game and it’s full of responsibility. I was telling myself at one point that I was just 18 and so the struggles I faced running a business could be overlooked because of my age, but the world doesn’t care how old you are. If you’re running a business, there’s no way around the responsibilities it demands.

The other thing is, when you come up against really tough situations, you need to be brave and have courage to go through those moments. I’m glad I had the courage in them. Once you take them head-on, you come out feeling better on the other side.

Q: As a former partner of a Venture Capital firm, what’s the #1 mistake you saw entrepreneurs and business owners make?

A: You’ve got to have macro understanding and micro-chops. Everything is connected, it’s not just knowing your business but knowing where you’re situated in the economic or market cycle and understanding what customer sentiment is. That’s what a lot of entrepreneurs miss. Like if your idea is to make a mobile app, that’s great, but how many apps are already out there? How long have apps been part of the market already? What’s going to make your app stand out from every other app? And this doesn’t apply just to startups, but also existing companies. Every 3 months, you should be asking yourself the business question and evolve if necessary. The hardest part though is when your gut is telling you you’re right but every other person out there is telling you you’re wrong. And that’s something you’ll really have to figure out.

Q: Why has helping minority entrepreneurs and businesses been so important to you?

A: I’m not usually asked why, but I was seeing less and less minority representation among entrepreneurs that were receiving capital. There are some systemic factors that make it harder to get ahead but at the same time people can become inclusive to the point where they’re becoming exclusive. So, I think it’s about helping those that are on their way to overcoming tremendous odds to get far.

Q: Real estate, what can you tell me about your foray into that market?

A: I can say it’s the best business that I have been in so far. Real estate is the #1 fundamental building block of wealth. When I first got into it, I was shocked that you could put down 20% and the bank would put in the other 80%. This is a game of physical assets and I’m glad I came across it when I did. I’m currently building a bedrock of business around real estate, my preference being residential multi-family apartments.