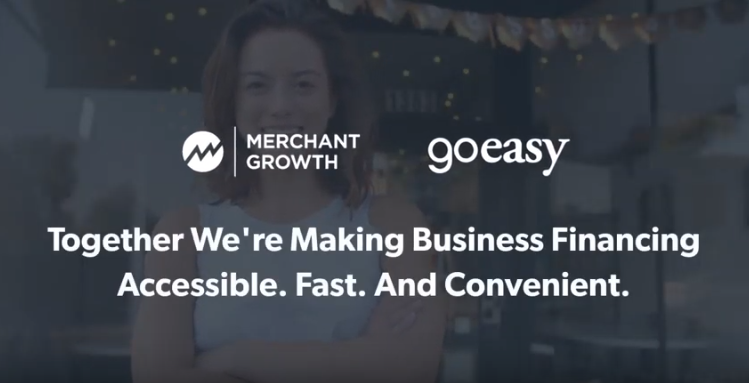 This month Merchant Growth, the Vancouver-based alternative finance company, announced its partnership with goeasy Ltd. that will see Merchant Growth’s services being offered in goeasy branches throughout Canada. Beginning with British Columbia, Alberta, and Saskatchewan in 2019, Merchant Growth aims to have expanded to the remaining provinces in the first quarter of 2020.

“goeasy is a unique Canadian success and they’ve done that by being disciplined managers, by putting their customers first, and by building a great reputation for themselves in the industry,” said David Gens, Merchant Growth’s President and CEO. “And what we see in them is an ideal partner in that they have the market reach in terms of brand recognition and locations around the country.”

It is the latter of these factors that make the deal stand out. Given the industry’s standard of digital applications, goeasy and Merchant Growth’s return to brick and mortar branches that offer live human managers, clerks, and even physical paper, marks a turn back towards more historical methods of doing business.

Gens commented on this, stating that “there’s something to be said for face-to-face interactions and for that reason I don’t think you’re ever going to go down to having no bank branches … Having a physical location where you can chat with people about your financial needs is something that will always exist as far as I can see.”