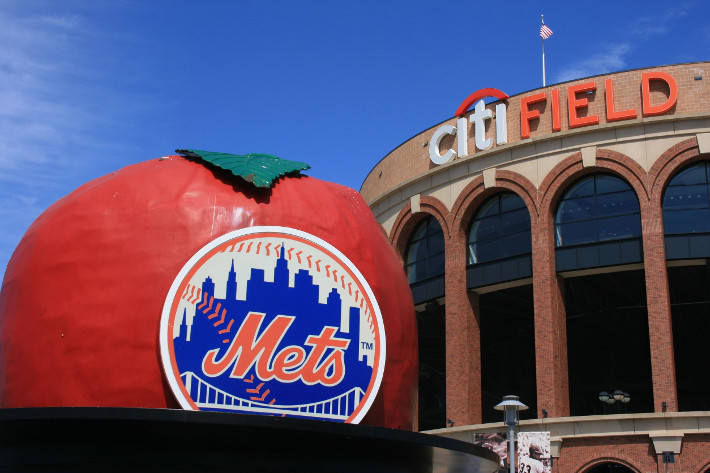 After a long infamous run at the helm of S.A.C. Capital Advisors, Cohen founded Point72 and with it, an early-stage venture capital fund that focuses on areas like fintech and artificial intelligence. Among the many investments the fund has already made have been in Nav and Acorns.

Nav, you may already know, has made a big name for themselves in the small business lending industry.

Point72 invested in Nav alongside Goldman Sachs in a $38M Series B round in 2017. At the time, Nav CEO Levi King told deBanked that “[Point72 is] a smart advisor for us from a data perspective – a quant hedge fund that’s best in class on data. We get free advice along the way. That’s part of the deal.”

Nav went on to raise even more money earlier this year from Point72 in a Series C round that was joined by Experian Ventures, Aries, and CreditEase Fintech Investment Fund.

Meanwhile, Acorns, another major Point72 investment, is the only micro-investing account that allows consumers to “invest” their spare change into ETFs. The company has signed up more than 4.5 million users to-date.

More recently, however, Point72 jumped into the small business lending market in Mexico via a collaborative $42M Series B investment with Goldman Sachs into Credijusto. Credijusto has already originated $90 million in loans and equipment leases to small businesses. The loans range in size from $20,000 to $500,000.

All of which to say is that even if the Mets do not improve anytime soon, they at least could very well find themselves at the forefont of financial technology in Major League Baseball.