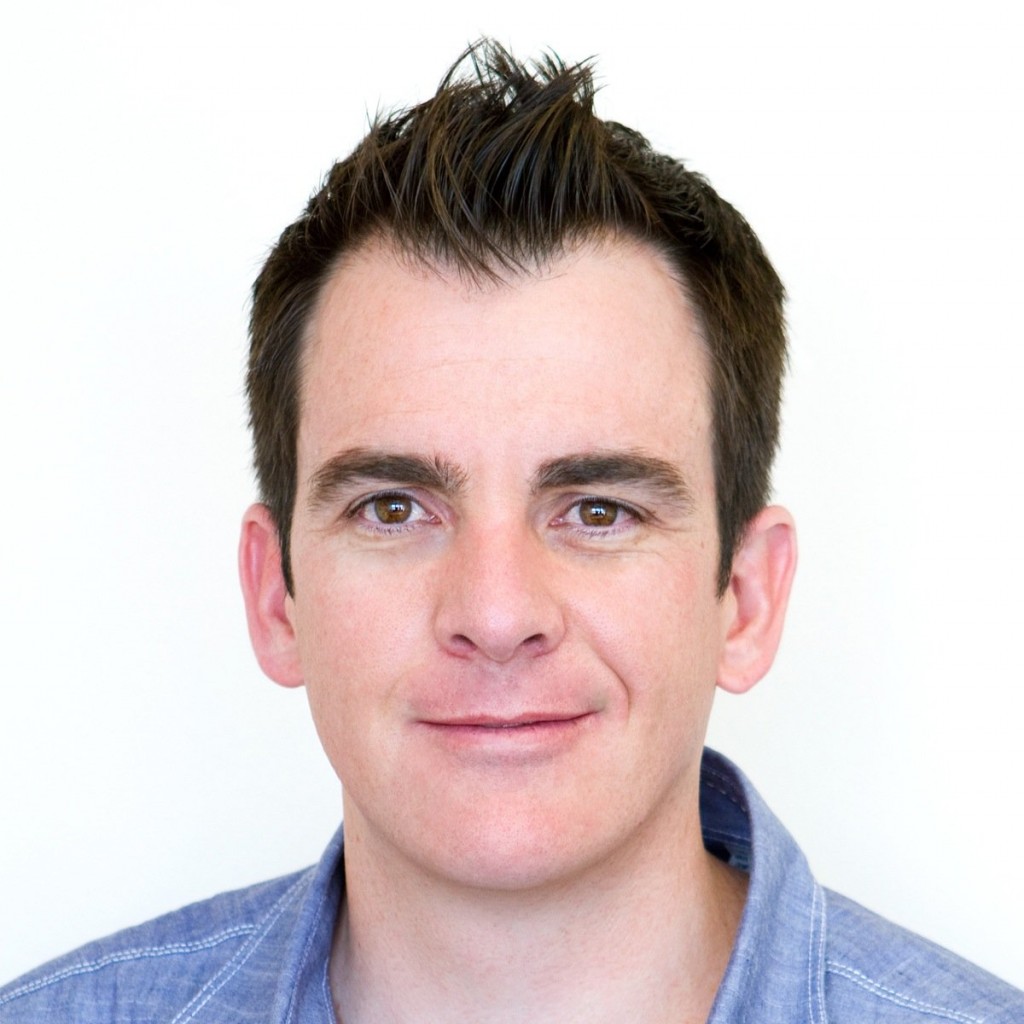 Goldman Sachs. Steve Cohen. These are a couple of the high-profile investors that small business credit and finance startup Nav has attracted to line its coffers. Nav recently lifted the size of a Series B round by $13 million for lead investor Goldman Sachs Principal Strategic Investments as well as Cohen’s Point72 Ventures and others, bringing the tally for this round to $38 million.

Levi King, co-founder and CEO of Nav, told deBanked that Goldman Sachs was drawn to the startup’s robust vision, which is to decrease the death rate of small businesses in the United States. He said doing so would have a trickle up effect on Goldman and the capital markets.

“Goldman Sachs invested as a bank investment, not other people’s money. They believe with scale we will change how small business owners make financial decisions, and that will impact the capital markets. We will have a fundamental impact on the entire ecosystem, if we’re successful.”

“We have the ability at scale to change what can happen in the capital markets based on our data, and that’s something [Point 72] wants to be a part of. They are a smart advisor for us from a data perspective – a quant hedge fund that’s best in class on data. We get free advice along the way. That’s part of the deal,” King said.

In fact, it was another major player in the credit scene that gave the nod to other investors to follow.

“It all started with Experian. That investment was a bigger landmark than any of the other ones. Experian is the biggest credit agency in the world and they had never done a venture investment until us. This sent a signal to other investors,” said King, referring to a partnership that was inked less than a year ago.

King points out that bringing the startup’s vision to reality is a gamble. For instance, Nav’s current customer count is 215,000 and they aspire to have 28 million. “That’s the path that we’re on,” he said. The path includes the startup’s most recent expansion into business checking account data.

“We launched a loan reality check app on Android. We’re only testing it. Nothing like it exists. You put in a username, password and banking information, and we model that data and determine how likely it is that you will qualify for a loan based on that data set,” said King.

For instance, if a business has a history of bouncing checks, that’s a negative for scoring. Depository trends also count toward scoring.

“We’re sitting on personal credit, business credit and checking – three data sets. Now we have enough data for lenders to make full decisions on products like business credit cards,” said King, who makes a clear distinction between the various channels involved in the credit equation.

“To be clear, the small business owner is our customer. Lenders are our partners. Business owners win every time,” he said, pointing to the example of one lender partner.

While King wouldn’t disclose the lender he acknowledged that they are a top-10 financial institution that wanted to pay for a top result for its business credit cards among Nav’s product recommendations. This would have been a sponsored result, but it didn’t sit well with Nav. “It would have been a sweet check, but our product would lose integrity for the customer. We said no,” he said.

Also part of the vision is international expansion. “We have those ambitions. That’s why we’ve taken capital from foreign investors, to see how our model can apply in their markets. But that’s way out there,” he said, pointing to investments by CreditEase Fintech Investment Fund in this most recent round and Tencent in a previous round, both of which are based in China.

Meanwhile King said the fresh capital will be prioritized across three buckets. “We’re pretty disciplined at how we deploy capital. I will tell you what I have repeated thousands of times internally to our business. We spend money on acquiring new customers, improving our technology and UX and compensating our employees. We don’t waste money on in-office massages. At this stage a lot more of that capital goes toward customer acquisition,” he said.

Clocktower Technology Ventures also invested in the most recent Round B. Point72 Ventures and Goldman Sachs did not immediately return calls seeking comment.