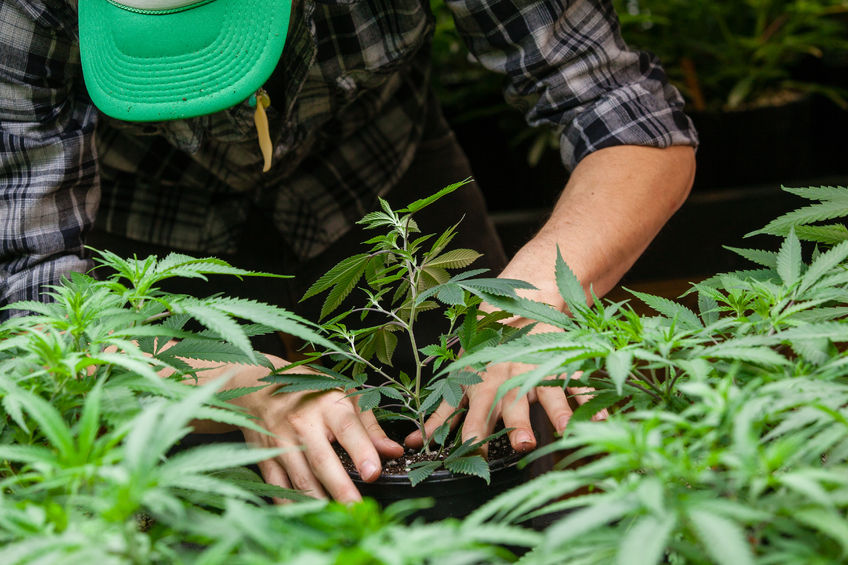 Last month the House of Representatives passed the SAFE Banking Act, which provides for the lifting of red tape preventing cannabis companies from accessing banks and lenders.

Currently, such businesses are unable to make use of these financial services as regulators have put an outright ban on such dealings given cannabis’s federal Schedule 1 drug classification.

Having been approved 321-103, the House vote appeared bipartisan with almost half of the voting Republicans being in favor of SAFE. However, this is just the first step for the bill, as now it will be passed onto the Republican-held Senate, and then if it is approved there, the president’s office. With Republicans having demonstrated split attitudes towards legalization it is unclear which way the vote will go.

Regardless, the victory in the House has been celebrated by cannabis advocates and lobbyists alike. Talking to NBC, Platinum Vape President George Sadler described the vote as “a blessing.” While Aaron Smith, the Executive Director of the National Cannabis Industry Association, said that “it’s incredibly gratifying to see this strong bipartisan showing of support in today’s House vote … We owe a great debt of gratitude to the bill sponsors, who have been working with us to move this issue forward long before anyone else thought it was worth the effort … This bipartisan legislation is vital to protecting public safety, fostering transparency, and leveling the playing field for small businesses in the growing number of states with successful cannabis programs.”

For now though, no date has been set for the Senate vote on SAFE. With this version having been introduced by Senators Cory Gardner (R-CO) and Jeff Merkley (D-OR), and the Banking Committee Chairman Mike Crapo having recently asserted that cannabis banking legislation is being considered by his chamber, it appears as if this second round of voting may also benefit from bipartisan support.