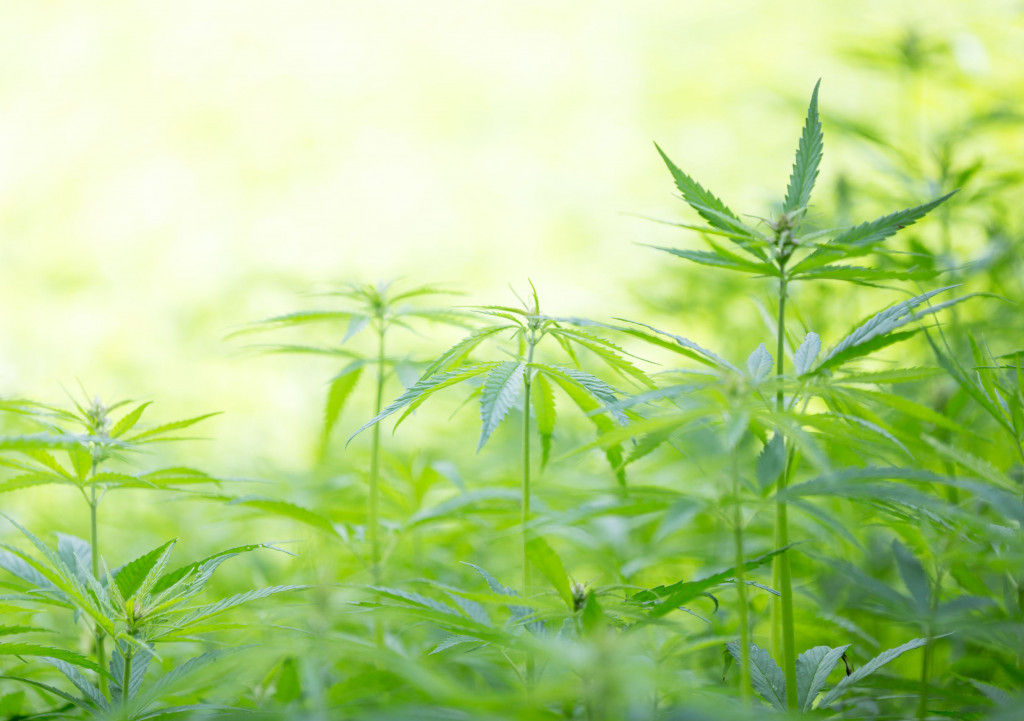 Recent years have seen a surge of popularity for the legalization of cannabis movement across the United States. Beginning with the normalization and legalization of the herb for medicinal use, and then the outright legalization of it in California, Colorado, Oregon, Nevada, Alaska, Michigan, Vermont, Massachusetts, Maine, Washington, and D.C., most states now support legalization in some form (ie. medicinal use being allowed, or at very least access to CBD products) with the exception of three.

According to Kris Krane, Co-founder and President of 4Front, a leading multi-state cannabis company, and contributor to Forbes, support for legalization has steadily increased 1-2% each year since the 1970s, with the recent state-wide legalization legislation bumping those figures up. But while support amongst the populace as well as within certain corners of the government has grown, infrastructural support that is regulated by politicians has lagged.

Specifically, since their legalization, cannabis companies have been unable to open bank accounts due to strict federal restrictions. As a result, cannabis companies, the majority of which being small businesses, have a harder time paying employees, vendors, and taxes; find it tough to acquire start-up capital; struggle to finance themselves in the face of unforeseen expenses; and are subject to the increased security risks that come with holding onto high quantities of cash. As well as these repercussions, such federal hurdles lead to many cannabis companies receiving finance via equity investments, to which Krane says, “the owners of cannabis businesses own far less of their companies than they would in any other industry.”

Viewed alongside the growing attitude to “legalize it,” such financial handicapping paints a picture of the industry that is all smoke and no fire. Krane described the situation as “one of the greatest challenges for cannabis businesses today,” but the tide may be turning. 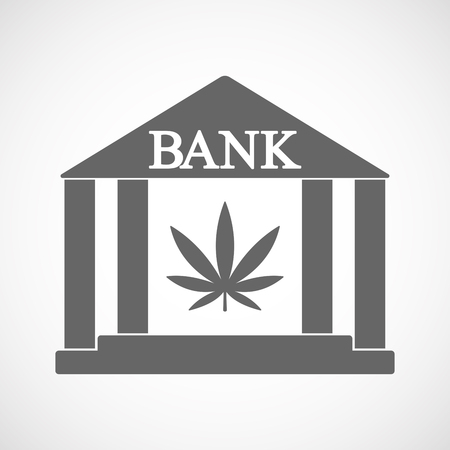 Idaho Senator Mike Crapo (R), who is the Chairman of the Senate Banking Committee and who has historically been an ardent opponent of legalization, appears to have changed his tune on the matter. When asked if legislation would be required to end the barriers faced by cannabis businesses, Crapo responded “I think so, yeah.”

The comment came after Crapo surprised his peers by holding a committee hearing on allowing cannabis businesses to access banks. Which seemed in opposition to his initial anti-legalization view as well as starkly unaligned with his state’s stance, Idaho being one of the three aforementioned states in which all cannabis-related products are outlawed. Nevertheless, Crapo continued on in the opposite direction of his previous convictions after the hearing, saying, “I think all the issues got well vetted. We now need to, I think, move forward and see if there’s some way we can draft legislation that will deal with the issue.”

Conveniently, such legislation is in the works. The SAFE Banking Act of 2019, put forward by Congressman Ed Perlmutter (D), seeks to solve the issue by lifting the red tape surrounding cannabis companies’ lack of access to banking. Support for the bill is growing, and as proven by Crapo, further support could come from unlikely places.

Fellow Republican, Senator Cory Gardner, explained that “merely having the hearing on marijuana banking issues was a ‘historic moment in the Senate’ … It shows that this isn’t just a regional issue, but a national issue that needs to be addressed … There was some criticism that the Republican attendance wasn’t there, but if they wanted to blow it up they would’ve been there. So I look at that as sort of an acknowledgment that this is now just a status quo issue and not something that they’re going to try and interfere with.”

While on the other side of the aisle, Senator Catherine Cortez Masto (D) said that she “would like to see it as a positive step forward. I support doing something in this country for these states that have legitimized marijuana businesses … I have always been concerned about potential money laundering or crimes that are sort of around these all-cash businesses. By having a financial system, it helps.” 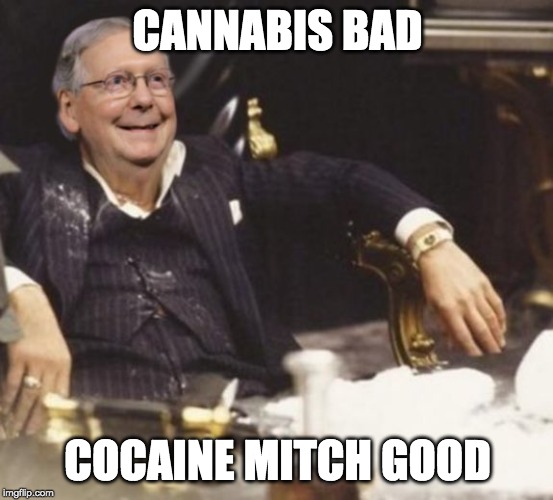 Still, despite there being bipartisan support for the SAFE Banking Act the question of Mitch McConnell looms. Being the Senate Majority Leader, McConnell has influence over which legislation reaches the Senate floor for debate. And while McConnell may have borne the title of “Cocaine Mitch” with pride before, the narcotics-tinged buck stops there as the Kentuckian has gone on record saying he would not support the legalization of cannabis.

Interestingly, McConnell is a proponent for the legalization of hemp. Saying that hemp is “a completely different plant than its illicit cousin,” McConnell’s view is born from his state’s agriculture-intense economy. “Everything from clothing to auto parts” can be made from hemp – a sentiment once isolated to communes, is now being publicly uttered by one of the most conservative contemporary Republicans.

Nevertheless, Kris Krane remains an optimist about future legislation as “there seems to be a growing consensus that cannabis banking reform is necessary,” likely due to worries over security. Crapo’s change of mind “represents a growing awareness among federal legislators that blocking cannabis businesses from accessing banking services is a security concern, and even members who may not support overall cannabis reform are increasingly willing to help resolve the banking issue. It is looking more and more possible that the Safe Banking Act [sic] could become law in the next year.”