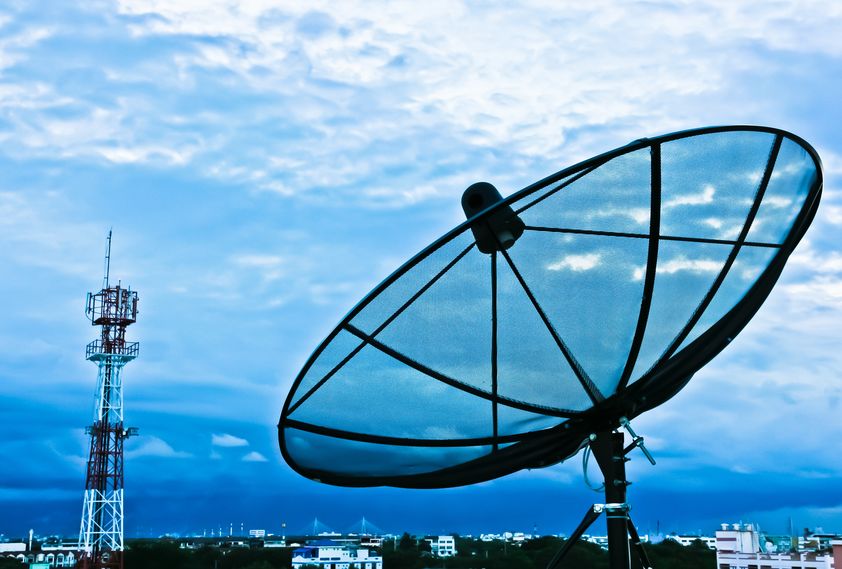 When Direct Lending Investments (DLI), one of the largest online lending hedge funds, went bust, many were surprised to learn that the fund had discreetly gambled heavily in the international telecom market.

At present, a company called VOIP Guardian Partners I owes DLI $203 million. There’s a problem with recovery in that VOIP declared Chapter 7 bankruptcy this past March with little hope to repay because it itself re-loaned out DLI’s funds to telecom companies around the world and were supposedly never paid back.

VOIP is wholly owned by an individual named Rodney Omanoff, a former Hollywood talent agent. There is currently a criminal investigation into Omanoff for money laundering and “other criminal claims,” DLI’s receiver stated in a recent October report. Tens of millions of dollars potentially recoverable by DLI from VOIP are currently in the custody of The Netherlands while the investigation is being conducted.

Meanwhile, deBanked previously determined that VOIP had made bad loans of $158 million to companies purportedly in Hong Kong and United Arab Emirates, funds that came from DLI. The websites for both companies, Telacme Ltd. and Najd Technologies, Ltd, have gone offline.

The bizarre telecom investments in what was perceived to be a hedge fund focused almost entirely on the US online lending market, are not alone. DLI recently revealed that it also loaned millions to a company that put up the mineral rights for 6 oil and gas wells as collateral. It also loaned more than $25 million against a distressed commercial real estate property and a note backed by a VC investment in a cloud-based billing service company.

DLI’s receiver is not confident that it will collect the par amount of receivables on its books.

“Without providing individualized loan/portfolio assessments, the Receiver’s general assessment as of the date of this Report is that recoveries on the remaining loan/investment portfolio are likely to be far less than the $672.5 million in par value stated on the receivership books and records as of September 30, 2019. In fact, in connection with the filing of the 2018 tax returns the Receiver recorded a write down for tax purposes in the approximate amount of 40% of the par value of assets at December 31, 2018.”

Separately, the receiver wrote that most of DLI’s outstanding loan and investment portfolios are in “some form of financial distress or subject to disputes that may affect the timing and extent of recoveries on those portfolios.” It has attempted to keep the identity of those investments confidential so as not to cause any outside interference in those companies’ ability to repay.