What Did Direct Lending Investments Invest In? 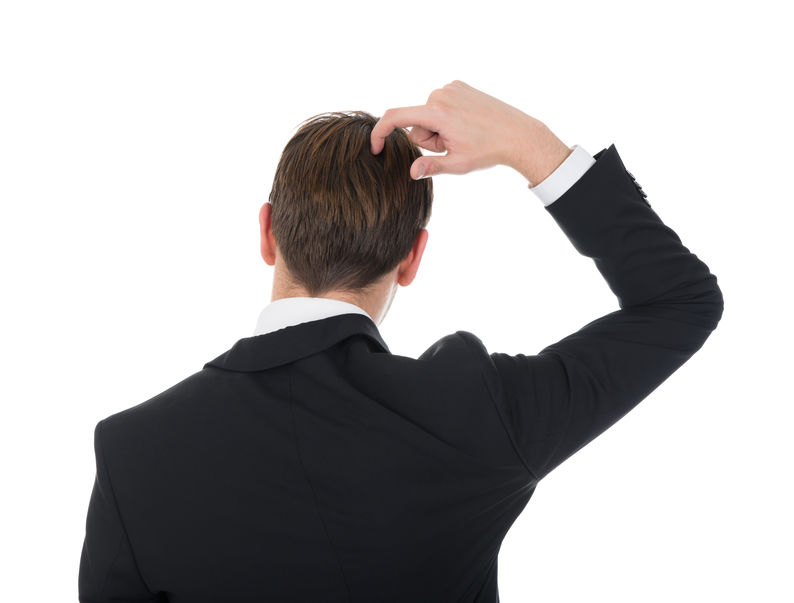 When Bloomberg News reported that Direct Lending Investments (DLI) had lost approximately 25% of its portfolio value from a deal gone bad, some were surprised to learn that it had nothing to do with its core competency of online lending. VOIP Guardian Partners I, which stuck DLI with more than $190 million in unpaid loans, was in the business of lending money to smaller telecoms against their accounts receivables, Bloomberg News reported. VOIP was then supposed to be repaid the money when larger telecom companies paid the smaller ones.

On March 11, VOIP filed for Chapter 7, and limited details behind these telecom borrowers became public.

VOIP’s largest loan default was to a Hong Kong-based company formed in 2015 named Telacme, Ltd. Records indicate that $1 billion overall had been loaned to Telacme through 30-day rolling advances but that they stopped making payments in October 2018, leaving a remaining balance to VOIP and in turn to DLI, of $101.1 million. Telacme’s official website no longer exists and only a holding page by Godaddy indicating that the page has been parked free remains. (Update 4/16/19 – The website has been restored)

The second largest default at $58 million was to a company named Najd Technologies, Ltd, headquartered in the United Arab Emirates. Like Telacme, Najd stopped paying in October 2018 and their website is also no longer accessible. Internet archives show it advertised itself as a global telecom company based in Bangkok, Thailand.

The other remaining telecom loan issues spanned companies all across Europe.

A lawsuit filed against DLI in 2017 complained that DLI falsely represented to investors that it typically made loans that ranged between $5,000 and $100,000 when in fact DLI had been financing multi-million dollar telecom deals as far back as 2014. The plaintiffs went so far as to claim that at one point up to 50% of DLI’s portfolio was invested in telecom receivables.

But the claims were removed in a subsequent amended version of the lawsuit after the judge ordered them stricken because the plaintiffs themselves were not aggrieved investors, but instead unhappy former business partners alleging violations of a non-compete.

“I don’t understand why it’s in the complaint,” the judge said. “Particularly, when [DLI] says it is impacting their ability to raise money.”

The decision was prescient as DLI would not only go on to raise more money but also lose more than $190 million of investor money in telecom deals that weren’t overtly advertised.

A March 2017 DLI investor presentation obtained by deBanked touts its focus on underserved Main Street USA businesses. There is no mention of international telecom lending, nor any plans to finance telecom businesses for hundreds of millions of dollars, let alone do so in the Middle East, Asia, and Europe.

In VOIP’s bankruptcy filing, DLI is the primary secured creditor. DLI’s chief executive recently resigned and the fund has been sued by the Securities & Exchange Commission for issues unrelated to VOIP and is being placed under receivership.

Home › Industry News › What Did Direct Lending Investments Invest In?