No Fees, Ever – Is Goldman Sachs Winning Or Losing The Online Lending Battle? 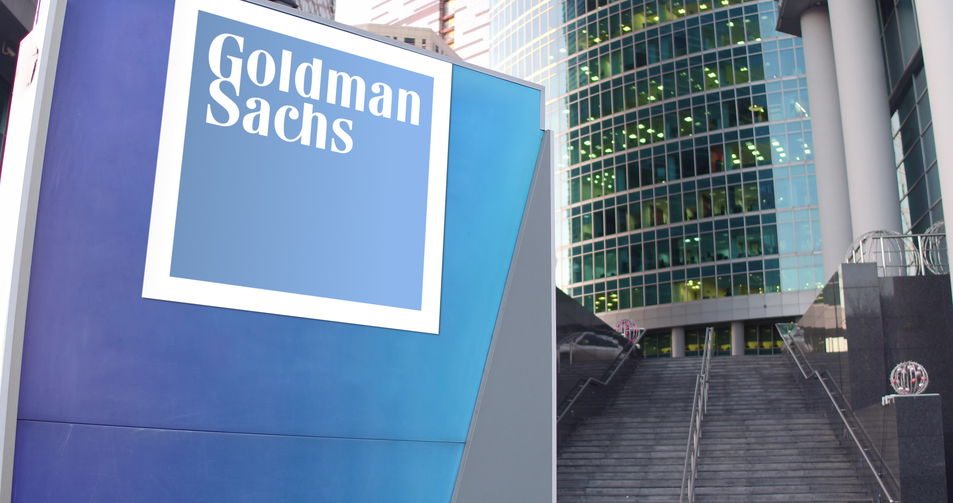 Peer-to-Peer lending in the United States died the day Goldman Sachs launched a rival online lending company in 2016. Armed with a low cost of capital and the trust of a household name, Marcus, as Goldman Sachs referred to themselves, sought to further disrupt consumer lending by eliminating every type of fee including late fees. Its pitch was simple, “No fees. Ever.” Three years later, the company still hasn’t caught up to competitors like Lending Club in origination volume (Marcus’ loan book is $5B vs. Lending Club’s $15B). Its fee-less model may also be backfiring.

Goldman’s consumer lending business has racked up major losses, according to the WSJ. “It spent heavily to buy startups and cloud-storage space, hire hundreds of techies, and build call centers in Utah and Texas. Loans have gone bad at a higher rate than that of rivals.”

For all of the bank’s early bluster, they were so afraid of negative PR, that they launched without a collections department, leading to significantly high bad debt, the WSJ reports. That has since changed. But where Goldman Sachs appears to have lost, they may still be on track to win. As a consumer “bank” Marcus can also accept deposits. It had collected $36 billion as of year-end 2018 and added another $14 billion this year so far. Goldman also scored a valuable partnership with Apple on a branded credit card. The pitch is a familiar one, “No fees. Not even hidden ones.” 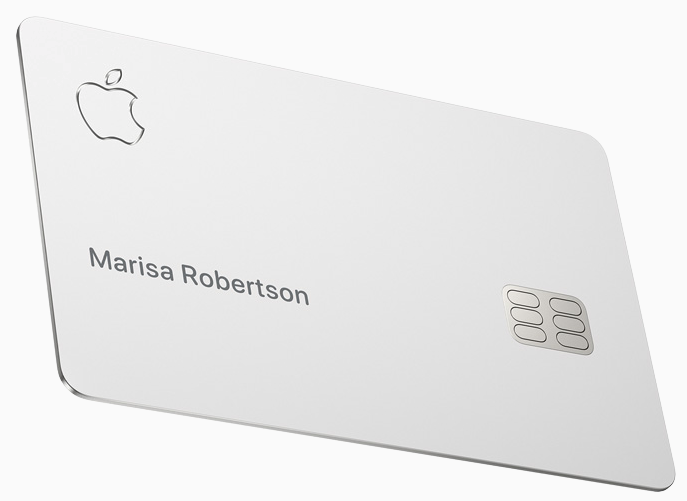 Apple promotes its card as “Created by Apple, not a bank,” yet The WSJ ironically reports that Goldman spent $300 million creating the card for Apple.

In a Q2 earnings call, Goldman CFO Stephen Scherr said that the bank was shifting its consumer lending focus from Marcus to the Apple Card. “I’d also say that if you look at the level and rate of growth in the Marcus loan business, while it continues to grow and perform well, we have slowed the increasing growth in that in contemplation of taking on increasing consumer credit through the card business,” he said. “What’s important for us is that we look at this on a risk-adjusted return basis not simply on a return on asset construct.”

Competitively, however, Scherr couldn’t answer if the consumer lending business’s costs will ultimately look more like a fintech lender or a bank as they scale. “What I can tell you is that what we have built jointly with Apple both on the front end and on the back end is intended to be operationally resilient, but equally is intended to be efficient both in terms of the application all through the delivery and on the back-end and so my expectation is that the efficiency will be reflected in that, but again premature to sort of put numbers around it.”

Of note is that Goldman acquired or acqui-hired from Clarity Money, Bond Street, and Final.