Fox Corp / Credible Deal – What’s Online Lending Got To Do With TV Broadcasting? 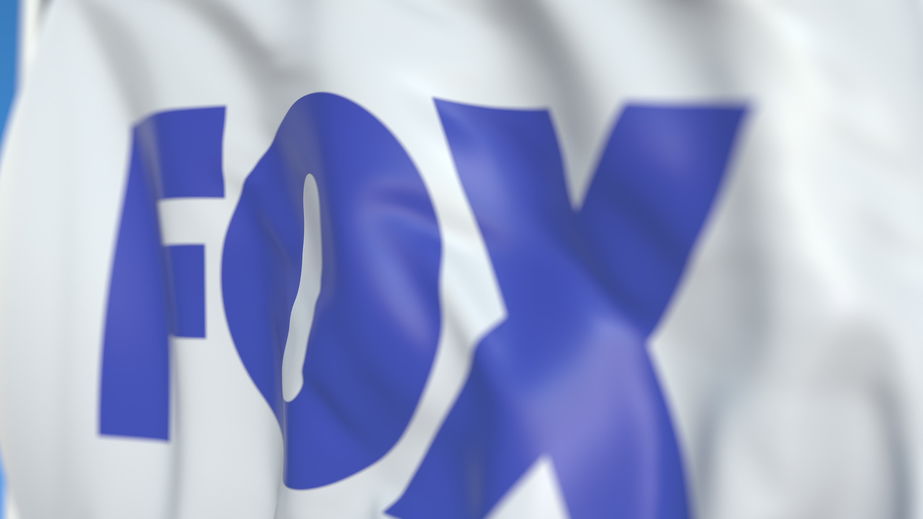 On Sunday Fox Corp announced it had agreed a deal to buy a majority share of 67% in Credible, a San Francisco-based online lending platform that is publicly traded in Australia.

Credible, which was valued at $397 million by Fox, provides credit checks for mortgages, personal loans, and student loans; gathers the information yielded; and presents prequalified rates and refinancing options to customers, which they can click-through to. In addition to an investment of $265 million for their stake, Fox Corp will allocate an additional $75 million to cover Credible’s operating costs for the next two years.

The news may come as odd to many familiar with some of the media company’s biggest subsidiaries, such as Fox News, 21st Century Fox, and Fox Sports, but it is the second such investment to be made since Fox Corp sold the majority of its television and film assets to Disney for $71 billion in 2017. May saw Fox acquire 4.99% of Stars Group, an online sports betting site, for $236 million. 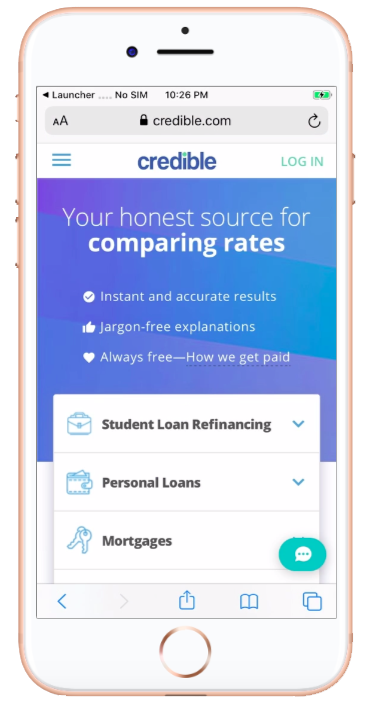 The move could be viewed as an attempt to enhance how current financial content is delivered through Fox Corp’s channels. With access to a pool of data that covers information relating to large swathes of credit ratings, loan approval speed, and financing priorities, Fox Business Network would be better positioned to deliver analysis. The Wall Street Journal, which shares a parent company with Fox Corp, News Corp, noted that Fox executives will be able to use Credible’s data in the digital avenues of its local television stations.

Lachlan Murdoch, who was made Chairman and CEO of Fox Corp when his father Rupert stood down earlier this year, said in a statement that “The acquisition of Credible underscores Fox Corporation’s innovative digital strategy that emphasizes direct interactions with our consumers to provide services they want and expand their engagement with us across platforms.” While in return, Credible will “benefit from our audience reach and scale, will drive strategic growth, further develop our brand verticals and deepen consumer relationships.”

A fate that Credible founder and CEO Stephen Dash appears to be content with, stating that “Fox Corporation’s record of innovation and focus on audience engagement will further enhance Credible’s position as a leading consumer finance marketplace in the United States, creating opportunities for organic growth and the expansion of the Credible platform. Credible’s industry-leading user experience, combined with FOX, will provide greater impact and scale for consumers.”

But not everyone with a stake in Credible is convinced by the decision, as Bell Potter analyst Damian Williamson has claimed. “Premature is the word to describe how some minority shareholders see the transaction … This company is operating in a very large market and has the potential to do really well.”

Regardless, the deal comes after months of negotiations, which were initially secured in May, only to go through an on-again-off-again phase until recently. While signed off by both Credible and Fox Corp, the sale won’t be confirmed until the Australian Securities Exchange approves the transaction.

Representing the first of its kind in acquisitions, the Fox Corp-Credible deal is an anomaly within the industry, being the pioneer case of a broadcasting company foraying into alternative finance – a field notedly uncovered by vast portions of the media.