Making it Work: CanaCap and the Case for Canada 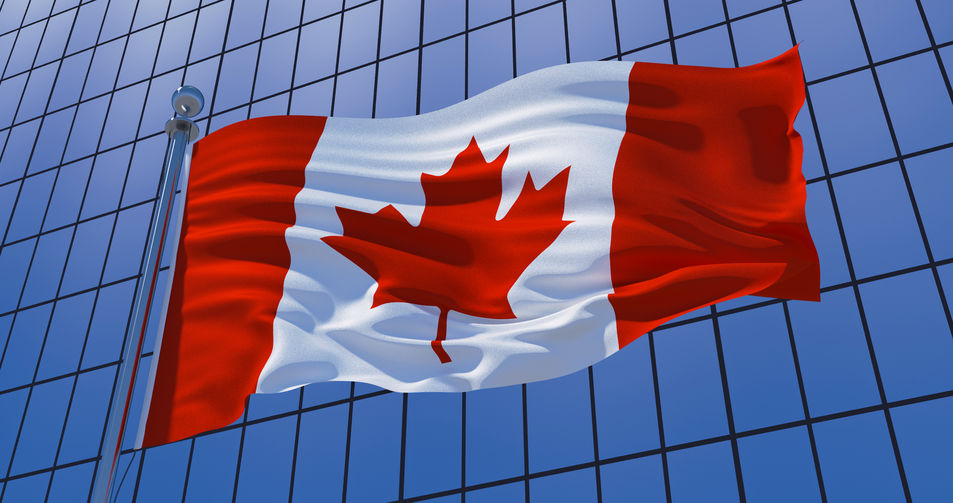 What leads an alternative financer to establish their own business in Canada? For Evan Marmott and his partner Adam Benaroch, it was the level of opportunity that the country offered in comparison to United States, where the alternative funding industry had become bloated and saturated with funders and brokers alike by 2017, when the pair established CanaCap.

Holding over 30 years of experience in alternative finance between them, Marmott and Benaroch founded CanaCap with the intention of capitalizing off interested Canadian merchants that were much more receptive to the message of brokers and funders. Not being bombarded by constant emails and advertisements for quick loans, Marmott says, leads Canadian business owners to be more open-minded to discussing alternative funding with brokers, resulting in both a better understanding of the conditions of the financing as well as more time on the phone to make deals. And on top of this, the lack of a dominant player within the alternative funding world of Canada leads to a divided market share, allowing small and large firms alike to succeed.

Accompanying this advantage of time and space within the market is the quality of merchants found in Canada. Claiming that Canadian merchants generally perform better than American business owners when repaying debts, Marmott explains that funders operating north of the border can expect to have a “cleaner” portfolio.

And lastly, the level of product knowledge amongst potential customers appeared to be just right to Marmott and Benaroch. With the former noting how CanaCap is unique in its willingness to offer second positions to Canadian businesses, Marmott highlights how his company benefits from larger financers, such as OnDeck, who many of their customers would go to first, learn about the funding process, be denied funds, and then be picked up by CanaCap after further researching the industry.

With offices in both Montreal and New York, the latter of these being for CapCall, the American counterpart to CanaCap, Marmott is well-attuned to the differences between the two markets. And while he concedes that the downside of brokering in the Great White North is the 30% that is clipped from commissions due to currency exchange, he affirms that the savings from reduced marketing costs, providing better return on investment rates, offset this loss.

Altogether, the CEO makes a convincing case for why one should consider alternative financing in Canada. Taking the tack that the country provides a fresh slate of sorts to financers, where merchants have yet to be inundated with offers, promotions, and horror stories about the industry, Marmott and Benaroch have enjoyed success with their model of approving over 90% of their applicants and streamlining the application process as to increase turnaround times.

With plans to stay put for the foreseeable future, Marmott says that he’s “looking forward to funding small businesses” as his company continues to service the entire country and the alternative finance industry in Canada develops. A plan that doesn’t sound too bad, especially with signs pointing towards increased growth and further interest from merchants.