CAN Capital Hired a New CFO: Here’s His Take On The Company 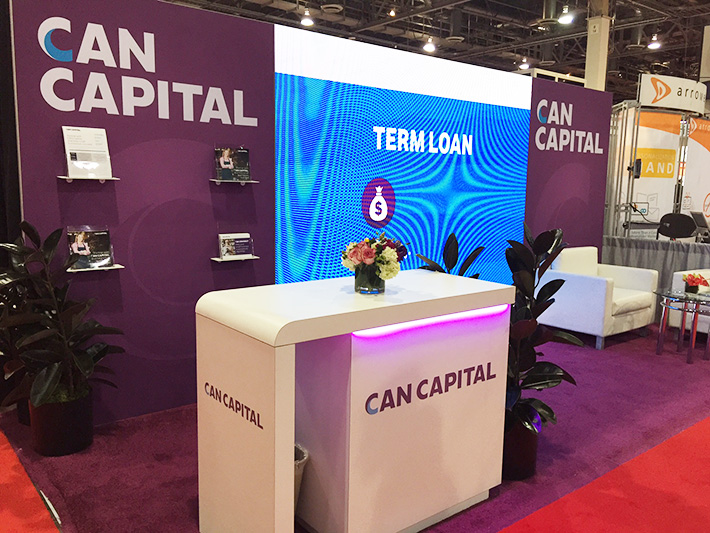 The last 12 months have seen plenty of developments within the offices of CAN Capital. September witnessed the announcement of a new credit facility of $287 million with Varadero Capital. January brought news of the hiring of a new CEO. And now, completing the hat trick is CAN’s employment of John McNeill as its CFO.

Coming from years of experience in finance, with firms such as Ocwen Financial and Zume, McNeill is stepping into his role with an optimism normally reserved for those at the offset of a new business. Saying that due to recent restructuring, new hirings, and CAN’s re-evaluation of its position in the market over the previous two years, McNeill believes that the company “feels like it’s a nimble startup.” Albeit a startup that has been in the industry for over 20 years.

Founded in 1998 by a small business owner who struggled to be approved for a business loan, CAN has been cemented as a legacy figure within the alternative finance industry. Having persevered through the ’08 crash as well as other economic hiccups over the past two decades, CAN is uniquely positioned in that it has 20 years worth of experience and data, not to mention the personnel who have stuck around to become veterans as well, to guide them through the current moment of market saturation.

And it is the synergy between these two aspects of CAN, the new and the old, that initially drew McNeill to the company. The opportunity to work alongside people who have decades of experience in the market, as well as those who have only been there a few months longer than himself, led McNeill to view CAN as an anomaly, where it’s “like being the new guy, but with all of the tools of historical experience.”

This freshness tempered by lessons learned in the past is also attributed by McNeill to CAN’s CEO, Edward J. Siciliano, who’s worked in commercial financing, sales, marketing, and operations for over 30 years; and who has aimed to expand operations, both technologically and geographically, since his taking up of the role.

McNeill believes that there continues to be plenty of the market left to expand into, saying there’s “still a lot of opportunities to make money and to help secure funding for businesses across America.”