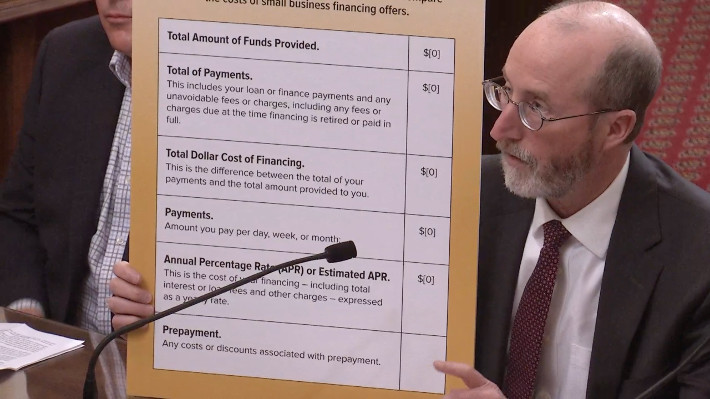 Last October, California Governor Jerry Brown signed a new commercial finance disclosure bill into law. The bill, SB 1235, was a major source of debate in 2018 because of its tricky language to pressure factors and merchant cash advance providers into stating an Annual Percentage Rate on contracts with California businesses. The final version of the bill, however, delegated the final disclosure format requirements to the State’s primary financial regulator, the Department of Business Oversight (DBO).

On Friday, the DBO published a draft of its rules along with a public invitation to comment further. The 32-page draft can be downloaded here. The opportunity to comment on this version of the rules ends on Sept 9th.

You can review the comments that companies submitted previously here.