That’s All Folks! COJ Ban in New York May Pass on Wednesday 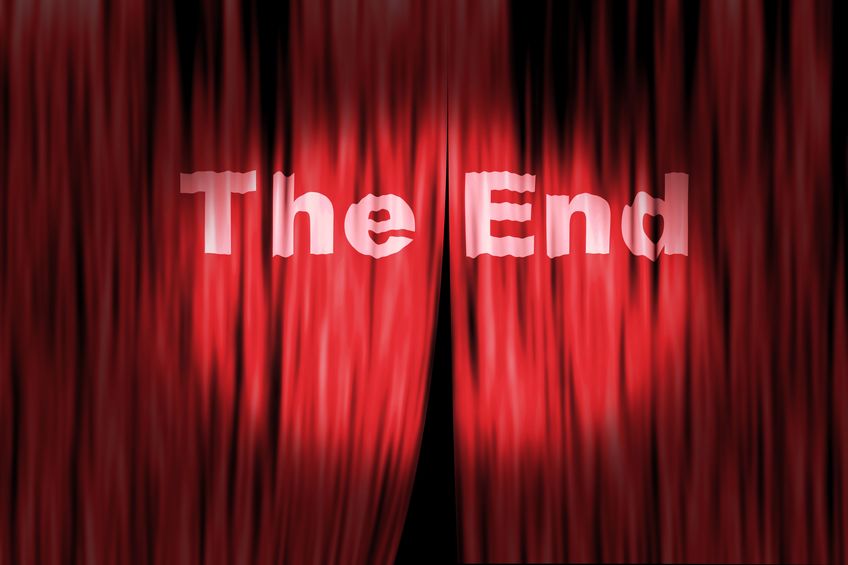 The New York legislature has until Wednesday night to pass two bills that would prohibit the use of COJs, one on out-of-state debtors entirely and the other from being used as a condition in a financial contract. Either or both would effectively outlaw their use in the small business finance industry in New York State. If they do not pass a Floor vote by Wednesday night, the clock on the debate would reset until 2020 and the bills would have to be reintroduced in January.

Both bills have momentum. Both bills have a Democrat sponsor. The Democrats control the Assembly, the Senate, and the Office of the Governor. The bills have at least some support from Republicans. By all counts, at least one of these bills should pass this week.

Bill A07500 would prevent COJs being filed against Non-New York parties by requiring that they only be permissibly filed in a county in which the debtor party “resides.” This bill has already sailed through three committees, the most recent of which had unanimous bipartisan support. Its counterpart in the Senate is S06395.

A03636 is targeted specifically at small business lenders and merchant cash advance companies. “This bill will protect small businesses from predatory lenders that often offer loans and cash advances on the pre-condition that they sign a confession of judgment,” it says.

It’s possible the bills could also be reworded at the last minute.

There is no doubt where the impetus for these bills stems from. A07500’s official memo, for example, cites the controversial Bloomberg story series authored by Zeke Faux and Zachary Mider in its footnotes.

If either or both bills pass by Wednesday night, they would still require the signature of the governor. That step, a technicality, would probably provide clarity on the official date of which the amended law would go into effect.