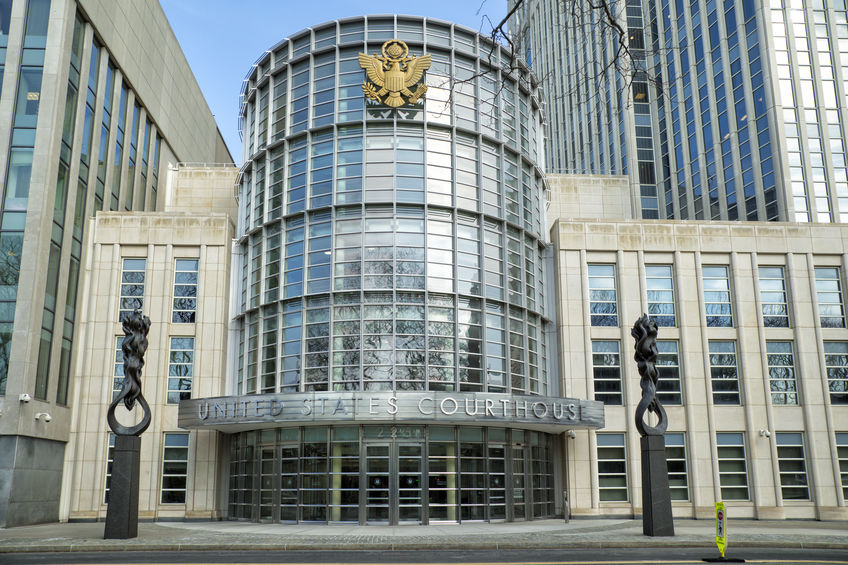 Jonathan Braun, who Bloomberg Businessweek profiled in a merchant cash advance story series, was sentenced to 10 years for drug related offenses this morning at the federal courthouse in Brooklyn. He will get credit for 17 months previously served in 2010 – 2011. He is scheduled to surrender on August 25th.

Prior to the judge’s order, Braun was given an opportunity to speak and proclaimed himself a changed man. The judge took many things into consideration including letters supporting Braun’s transformation as well as some new lawsuits and allegations that cast him in a negative light. Nevertheless, the judge explained that no new charges had been brought against Braun since he pleaded guilty 8 years ago. The 10-year sentence was the mandatory minimum.