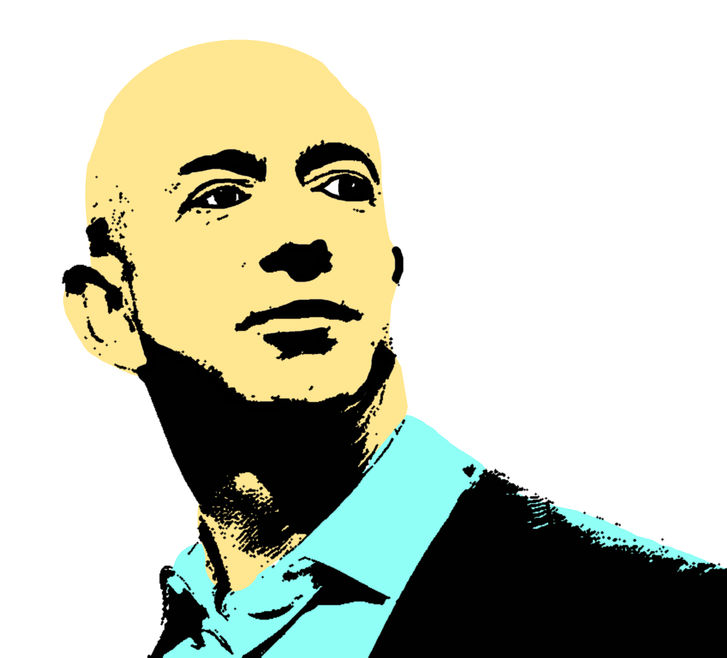 Amazon has joined PayPal, OnDeck, Kabbage, and Square as being among the largest online small business lenders. On Tuesday, Amazon revealed that it had made more than $1 billion in small business loans to US-based merchants in 2018. Amazon says the capital is used to build inventory and support their Amazon stores.

By selling on Amazon, “SMBs do not need to invest in a physical store or the costs of customer discovery, acquisition, and driving customer traffic to their branded websites,” the company says. Small and medium-sized businesses selling in Amazon’s stores now account for 58 percent of Amazon’s sales. More than 200,000 SMBs exceeded $100,000 in sales on Amazon in 2018 and more than 25,000 surpassed $1 million.

You can view the full report they published here.

*Asterisks signify that the figure is the editor’s estimate
Last modified: May 15, 2019
Related:

Latest Deals in the Deal Box
Two Deals trying to get done.....ideas? ...
Help Wanted
Looking For 3 Stay At Home Closer's That...