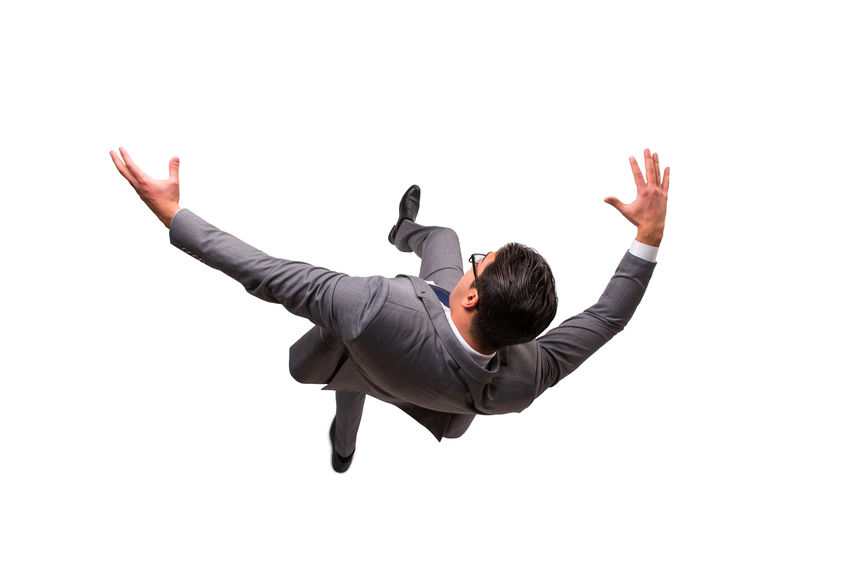 With most 2019 Q1 earnings in for public companies, the industry’s biggest lenders are off to the races. Square reported on Wednesday that Square Capital, its business lending arm, originated $508 million in loans in the first quarter of the year. Meanwhile, OnDeck originated $636 million this quarter, according to its earnings report released yesterday. Kabbage, which is not a public company, has been trailing very closely behind OnDeck for the last few years but someone familiar with the company said that Kabbage’s originations in the first quarter of this year surpassed OnDeck’s.

Then there is PayPal, which has not released official origination numbers for 2019 Q1. But earlier statements from PayPal that they had surpassed a billion dollars in quarterly small business funding in 2018 (already more than OnDeck), would put it in the #1 slot for originations. Additionally, a comment made by PayPal CEO Dan Schulman during the company’s earnings call last week implied that its Q1 2019 earnings are again over a billion dollars.