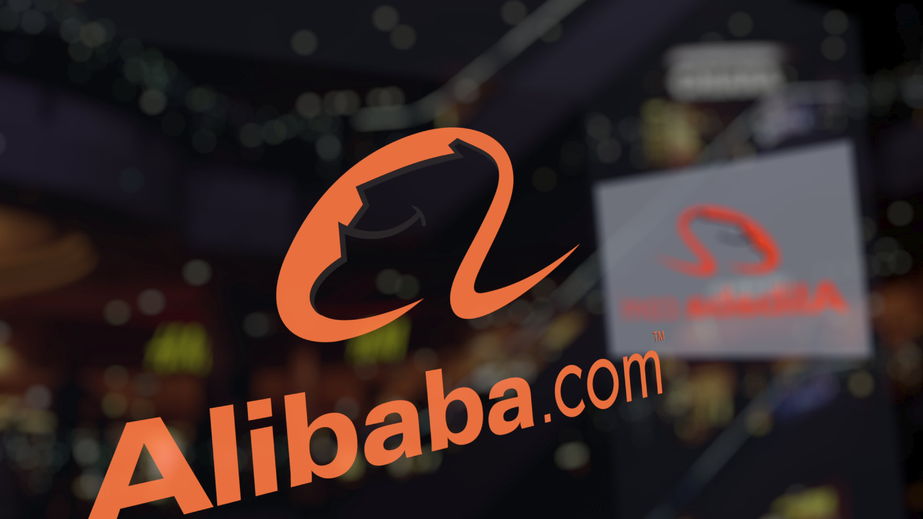 Kabbage announced today that it has partnered with Chinese e-commerce giant, Alibaba, to provide financing to small businesses that purchase materials on the platform. The financing program, offered by Alibaba and powered by Kabbage, is called Pay Later.

“Financing at the point of sale requires a fully automated solution that can handle the immense volume of daily transactions that occur on Alibaba.com,” said Kabbage CEO Rob Frohwein. “We are incredibly impressed with the service and value that Alibaba.com delivers to American businesses and want to do all we can to support their important mission.”

According to the Kabbage announcement, Kabbage had a beta launch of Pay Later in June 2018 and it has so far delivered millions of dollars in financing to American small business. The business to business (B2B) financing product provides lines of credit up to $150,000, and according to Kabbage, each purchase financed via Pay Later creates a six-month term loan for the merchant with rates as low as 1.25% per month. Kabbage also said that there are no fees to maintain the line of credit, no order transaction fees and no early repayment fees.