What We Learned About Credibly From Credibly’s Securitization


Today, Credibly CEO Ryan Rosett told deBanked that the company’s October securitization will be used, in part, to roll out its new Market Expansion Product (MXP), which will allow Credibly to service merchants with FICO scores as low as 500 and those that have been in business for less time.

“We believe the MXP will open up the funnel by allowing us to serve business owners that we previously couldn’t,” Rosett said.

Kroll Bond Rating Agency assigned preliminary ratings to three classes of notes as part of Credibly’s first securitization. Rosett said this securitization follows a large warehouse line of credit from SunTrust Bank which is also the primary underwriter, of the securitization.

In an interview yesterday with Benzinga, Rosett said that he has seen a strong increase in demand for Credibly’s products and that they are currently evaluating over 10,000 applications per month. 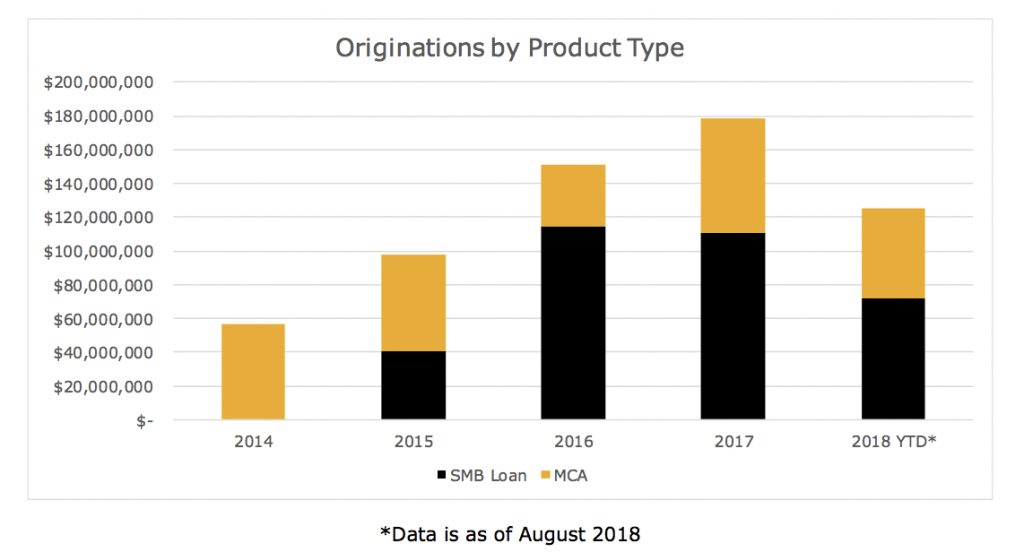 Generates deals via: Brokers and inside sales