ICO Settles With SEC, Must Return Millions to Investors 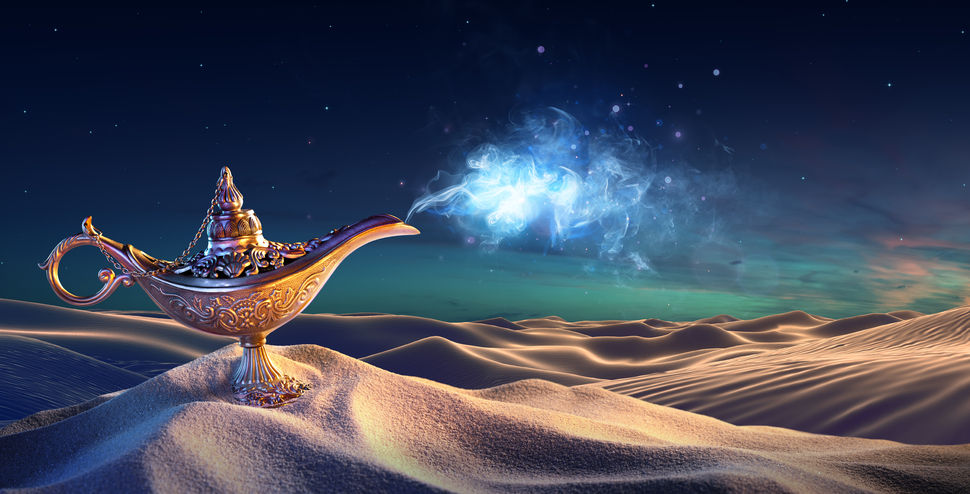 A Boston based startup that raised $15 million in funds via an Initial Coin Offering (ICO) must return the money to token purchasers and pay a $250,000 fine, the SEC announced. AirFox, who must make those payments in accordance with an SEC settlement, introduced a plan in 2017 to provide free data to mobile phone users in return for eyeballing advertising. The SEC was careful to note that they had not accused AirFox of fraud, but rather of failing to register their tokens as securities.

Since the ICO, the value of AIR tokens have dropped by 94%.