Another ICO Leads to Losses 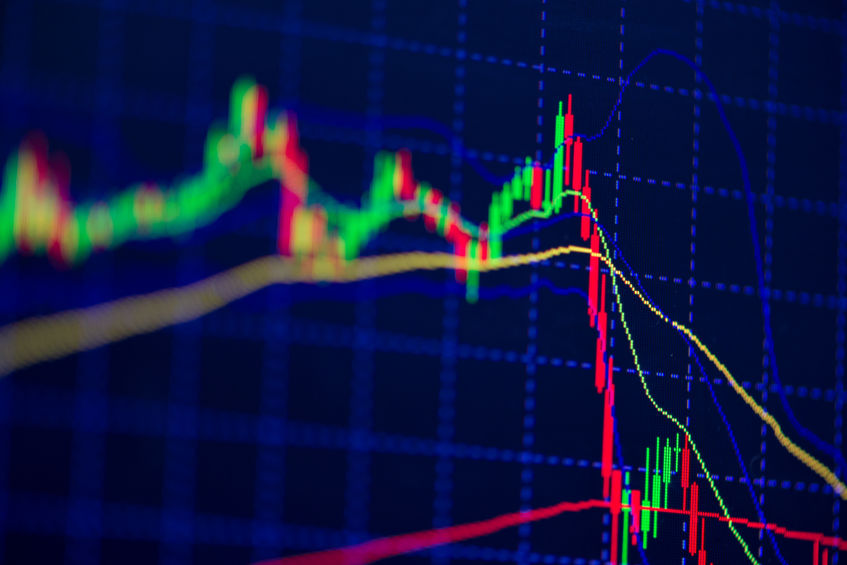 DropDeck, a company that launched an ICO, suffered a catastrophic event, according to the company’s company’s blog.

The digital wallet software where token purchasers were being held was hacked. But rather than the funds being stolen, the Ethereum (ETH), the cryptocurrency that purchasers sent to DropDeck to make their investment, was irretrievably locked in the wallet. In effect, the user money is there but no one can withdraw it or use it, not even the company. All users of that particular wallet software were cruelly affected, not just DropDeck.

George Popescu was one of multiple advisors to DropDeck according to a company post. Popescu is also the founder and CEO of Lampix, an augmented reality platform company whose own ICO has so far resulted in participant losses of nearly $5 million to-date, due to a decline in the Lampix token price.

Lampix had announced ties to reputable organizations such as the Aspen Institute while soliciting token purchasers. However, Douglas Farrar, senior manager for communications and public affairs at the Aspen Institute, previously told deBanked that he could find no business relationship between Aspen and Lampix, when deBanked attempted to confirm one. Popescu informed us, however, that a Fellow from Aspen had invited Lampix out to Colorado to power up a meeting using Lampix, and that Lampix was paid for its services provided during that meeting.

Popescu also advised the launches of ICOs by the companies AirFox, FirstBlood, and Restart Energy. The latter, Restart Energy, a Romanian company that claims to be the fastest growing private energy and gas provider in the European Union with $20 million in annual revenue, raised approximately $30 million from purchasers through their recent ICO. Restart’s tokens, RED MegaWatts, or MWATs, which participants received in exchange for their purchase, immediately declined in value by 30% after the ICO, according to KuCoin, where the tokens can be exchanged.

Popescu is advising more companies that are gearing up to launch their own ICOs, according to his LinkedIn profile. These include companies named Opiria, FIC Network (formerly Factury), and Well Inc.