Journalist Barred From Being a Director of a UK Firm 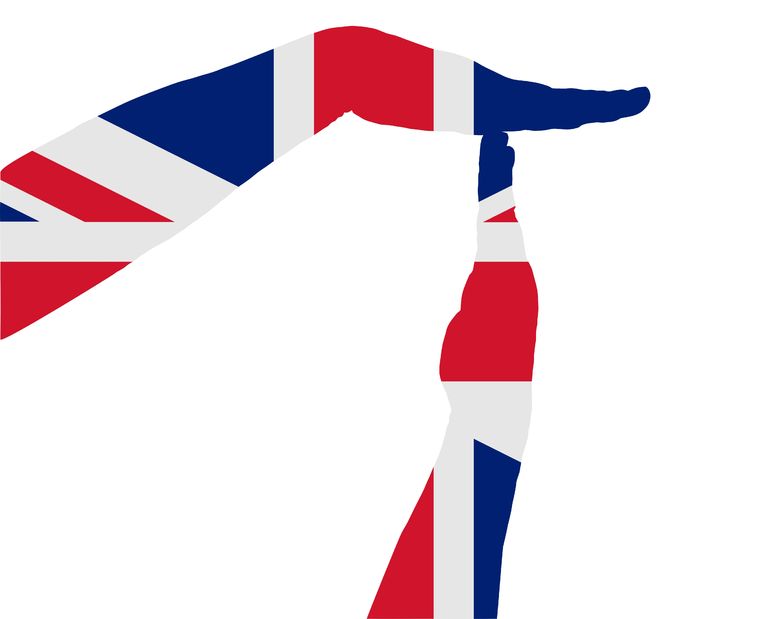 George Popescu, owner of Lending Times, and the winner of the 2017 LendIt Awards for best journalist coverage, has been banned from acting as a company director in the UK for 12 years, according to the government’s Insolvency Service. The ban stems from his tenure as a director of a company called Boston Prime.

George Alex Popescu (“Mr Popescu”) breached his fiduciary duties to act in the best interest of Boston Prime Limited (“Boston Prime”) and/or failed to ensure that both Boston Prime, as the regulated firm, and him individually, as the approved person, complied with the Financial Conduct Authority (“the FCA”) rules and guidance.

$6.2 million was transferred out of the company to a company named FXDD. Boston Prime’s receiver is presently suing FXDD seeking the return of the funds to the company. Proceedings are ongoing. Mr. Popescu is not under investigation and there are no legal proceedings at this time against Mr. Popescu.

Meanwhile in the US, Popescu has raised millions of dollars for his latest company, Lampix, by conducting an initial coin offering for Pix tokens. Lampix reports having raised 52921.88 ETH to-date, currently valued at more than $17 million.

A month ago, the SEC issued a warning about these kinds of offerings.

Lampix is not licensed to sell securities and they claim their tokens are not securities.