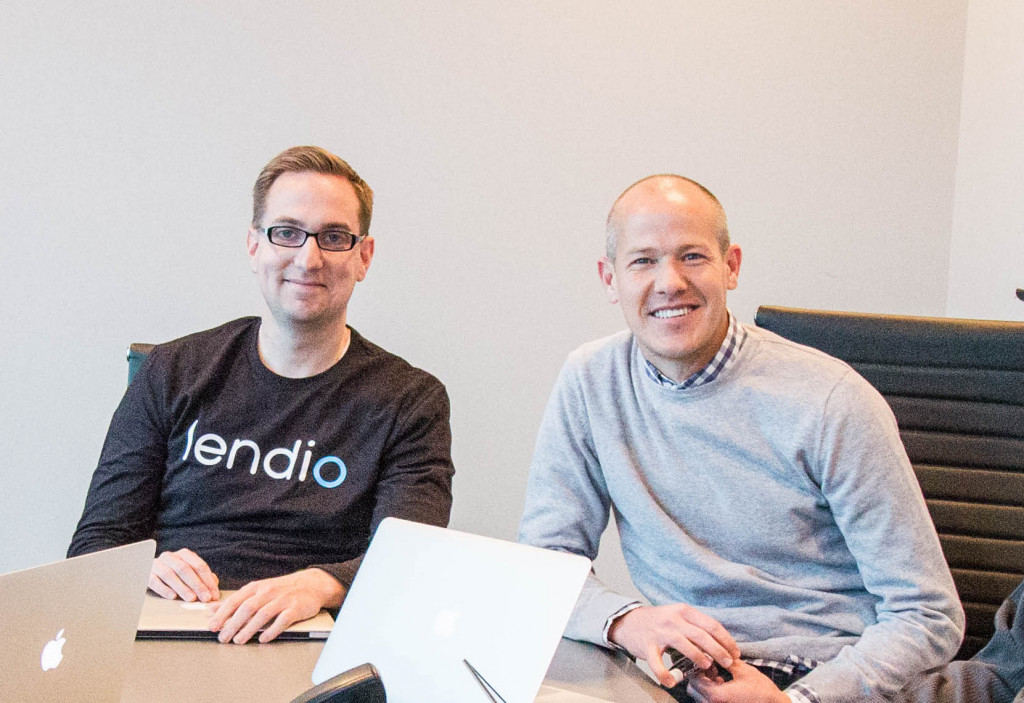 Lendio announced today that it has facilitated $1 billion in financing to more than 51,000 small businesses across the U.S. since it was founded 2011. It reached the $500 million mark just a little over a year ago in July 2017.

“We are a  marketplace, not a lender, which means we can help a lot more small business owners,” Lendio co-founder and CEO Brock Blake told deBanked. “We can say ‘Yes’ more often because we have more options.”

Brock attributes the company’s recent growth to its marketplace business model, its team and all of its business partners. Lendio works with over 75 lenders on its platform and it also operates a turndown program where participating lenders refer to applications to Lendio that they have declined, but which might be funded by a different lender that Lendio works with.

Lendio also has about 30 franchisees that operate in 50 markers in the U.S. A market could be a single city or a handful of counties, and some franchisees cover multiple markets, according to Blake. Franchisees work with accountants, attorneys and chambers of commerce to inform local business owners about Lendio and ultimately get them to use the Lendio platform when looking for a small business loan.

Lendio has over 150 employees split between its headquarters in the Salt Lake City, Utah area and an office on Long Island.

Prior to co-founding Lendio, Blake created a company called Funding Universe, which connected entrepreneurs to venture capitalists in what he described was like speed dating. But he said that he soon realized that most American businesses need smaller amounts of capital, so he pivoted into small business lending.

“Across 75 lenders and 15 different loan products, it [can be] a challenge to really figure out which business owner fits with which loan product and to help that deal get funded,” Blake said. “But feel like over the last 18 months to 2 years we really have that process down. And now we’re gaining that flywheel effect. We’re continuing to gain more and more momentum. The ceiling is much higher and I’m really excited about the future in front of us.”