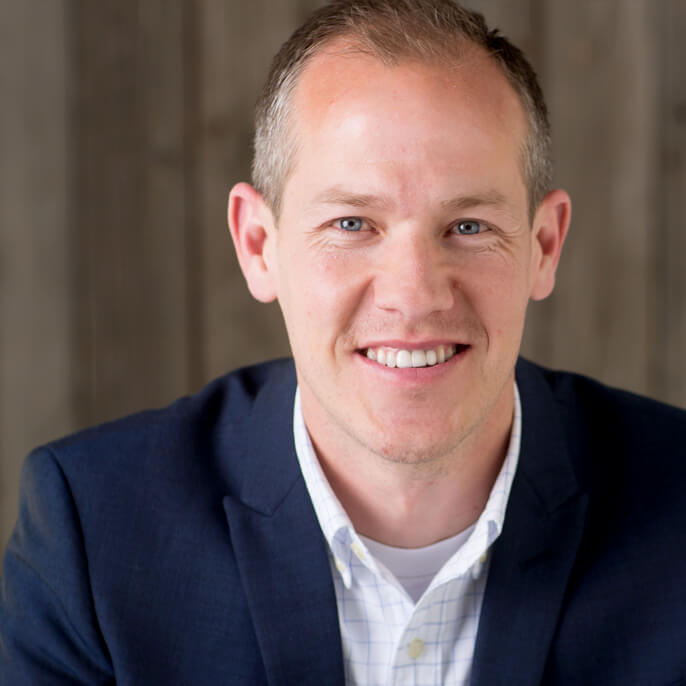 Salt Lake City-based Fintech startup Lendio has surpassed the $500 million threshold for loans originated to U.S. small businesses through its online marketplace. Lendio has been on a tear, evidenced by the fact that much of that amount, or $453 million, was done in the past two years.

The loans were distributed to 21,000-small businesses, including a combination of new customers and repeat business, and are a reflection of a few different catalysts.

Lendio CEO and founder Brock Blake told deBanked the drivers of Lendio’s growth are three-pronged, pointing to a strong economy, greater awareness of the Lendio brand and good partnerships.

“There’s never been a better time for small businesses to access capital. There are plenty of options out there. The economy is strong and healthy. Economic indicators suggest business owners are optimistic. They’re looking to get capital for growth,” he said.

Meanwhile awareness of the Lendio brand is on the rise.

“We see that on all of our metrics. People are finding us organically online, searching the name Lendio. We have a huge amount of customer referrals from existing customers. And a lot of repeat business. Our customers are coming back to us every three quarters, on average,” said Blake.

Lendio has become more ubiquitous thanks in part to some major partnership deals, the third leg of the growth stool. For instance, the small business lending startup has inked partnerships with the likes of Comcast, GoDaddy and Staples. This helps the company to compete with the likes of Amazon.

‘All of those partners have a base of small business owners that they then refer to Lendio. They say, ‘if you need financing, here you go. Here’s Staples powered by Lendio. Or Comcast powered by Lendio,’” explained Blake
And that pipeline is filling quickly.

‘We definitely have some really exciting partner deals in the works. I can’t mention names but there are at least three more big names that we’re working on, that we’re excited about,” said Blake.

Lendio puts the tech in fintech by developing the technology infrastructure that facilitates the loan process, both for the small business owner and the lender. The lending process is similar to LendingTree for personal loans with some notable differences to the customer experience.

Instead of selling off a borrower’s information to lenders, Lendio assigns a funding manager to work with both the borrowers and the lenders. Once the small business owner fills out the application, Lendio then goes to work. The Lendio marketplace is comprised of around 75 different lenders.

“We pull credit. We connect with the credit bureaus. We pull bank statements. We connect with Google Local. We build the technology that has hooks into all borrower data and the lender underwriting engines. We’re trying to marry those two and make it a good experience for both sides,” explained Blake.

Lendio submits the information to three-to-five lenders that will provide the best loan options for that business owner. The lenders then decide whether they choose to underwrite the loan or decline.

“We go to the customer and say we have compiled three offers. Here’s the rate, etc. We present it in a way that they have a choice and they are in the driver’s seat. They work with one group and that’s Lendio. We do all the work,” said Blake.
The process is free to small business owners. Lendio generates revenue at the time the loan closes. “Lenders pay us an origination fee,” Blake explained, adding that the average loan size on the Lendio platform is $26,000. “We do loans as small as a couple thousand dollars and as high as $3 million. But most business owners don’t need a few million,” he said.

Utah has been coming up in the headlines a lot lately, mostly due to the fact that a couple of fintech lenders have applied for bank charters in the state. For Lendio, The Beehive State happens to be where Blake calls home.

“Utah isn’t necessarily the place to go and attract huge amounts of small business owners from a population standpoint. But from an economic and business perspective, it is a great state to do business in, very entrepreneurial. That’s the reason why bank charters set up shop here in Utah. It’s very business friendly. And the economy is extremely healthy,” said Blake, adding that the mountains and the skiing are great selling points for attracting top fintech talent everywhere from Silicon Valley to Chicago.

Lendio is a private company, and while Blake would not cross an IPO off of his list he wouldn’t say it’s something the fintech startup is pursuing right now.

“We’ve got an aggressive growth plan and we’ve got a strategy for how to execute and make it happen. We’re heads down to build a great business and see what the future holds for us as far as going public. But it’s not on our radar now,” said Blake.