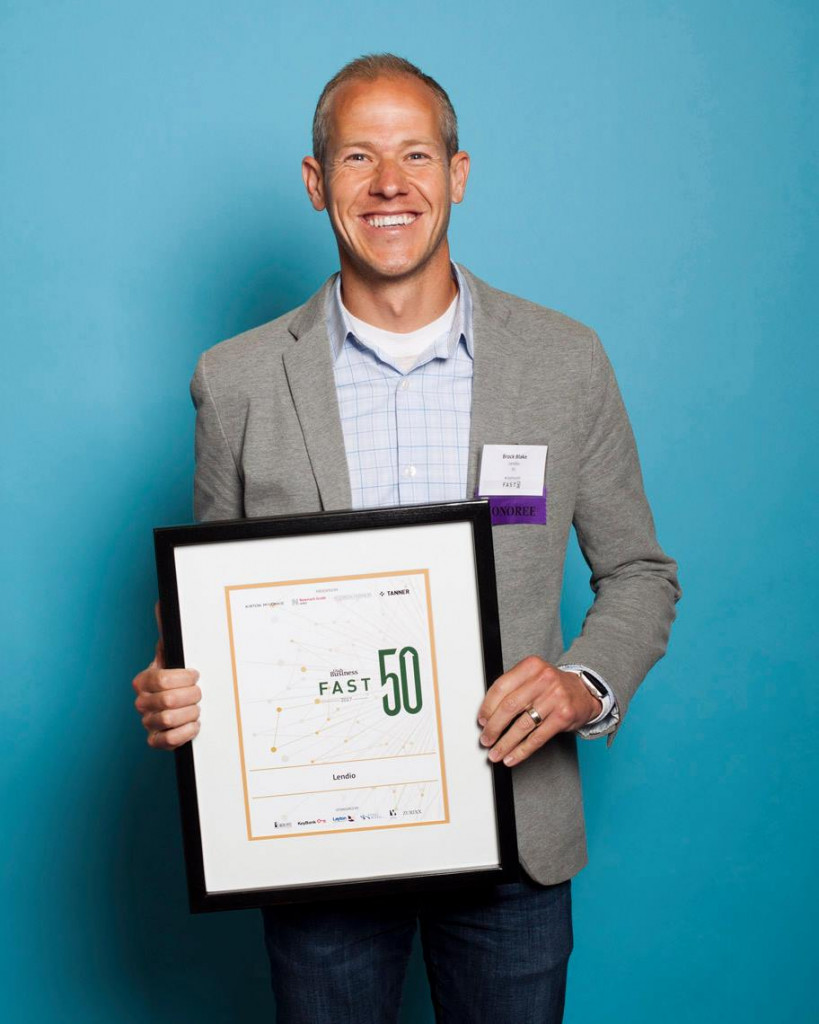 “Instead of just saying ‘No’ to a customer and wishing them the best of luck, we’ve established this Turndown program where a lender can say ‘Unfortunately, [you’re] not a great fit for us, but we work directly with Lendio and they have a marketplace and other loan options,’” Lendio CEO Brock Blake told deBanked.

“We’re very excited about the Turndown program because it allows us to deepen the relationships we have with our lenders…and it also helps [lenders] monetize and recoup some of their marketing spend,” Blake said.

While the Turndown program started in beta about two years ago, it wasn’t launched until the second quarter of 2017. So far, the program has 20 lender partners, some of which are not the same as the 70 participating lenders on the Lendio marketplace platform. Blake told deBanked that he hopes all 70 lenders will join the Turndown program, as well others, including banks.

Blake also said that most people think a “turndown” automatically means that a borrower has across-the-board bad credit. He concedes that this could be the case, but also acknowledged that there are a variety of loan products that have different credit requirements.