Thanks to Expansion Capital Group, South Dakota is On The Alternative Lending Map 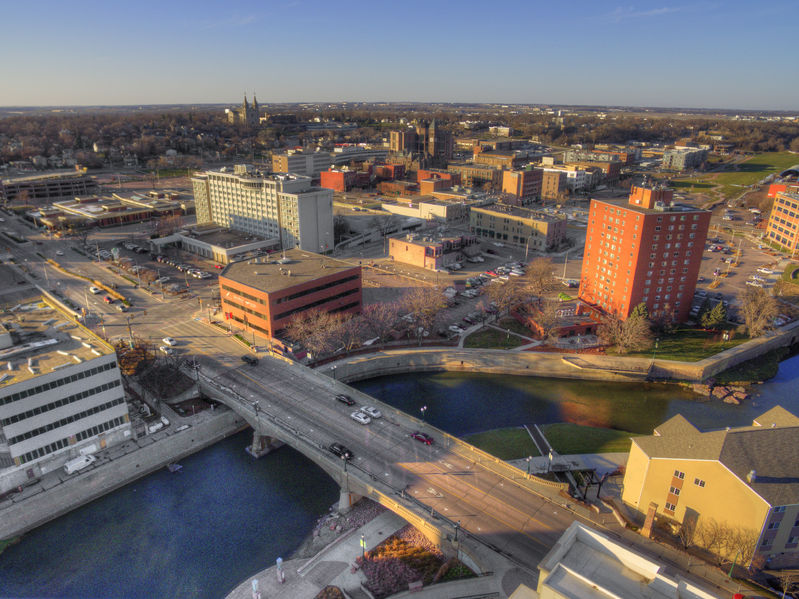 Expansion Capital Group (ECG), which secured new financing at the beginning of the month for a total senior debt capacity of nearly $60 million, is based in Sioux Falls. That’s in South Dakota. With most alternative lenders based in New York, Florida or California, ECG is definitely unique geographically. But the company’s CFO Tim Mages told deBanked that despite the relative obscurity of the city, with a respectable population of 183,000, the city is a very good place to start a business. Particularly in the finance sector.

According to a 2017 survey conducted by CNBC and SurveyMonkey, Sioux Falls is among the top 15 American cities optimal for starting a business. Why? Because South Dakota has no individual or corporate income tax and business costs are more than 20 percent below the national average. As one of the fastest-growing areas in the country, Sioux Falls has a rate of population growth that’s nearly four times the national average, according to the survey.

Also, Wells Fargo and Citibank both have a significant presence there, so there is an existing pool of talent in the lending space. 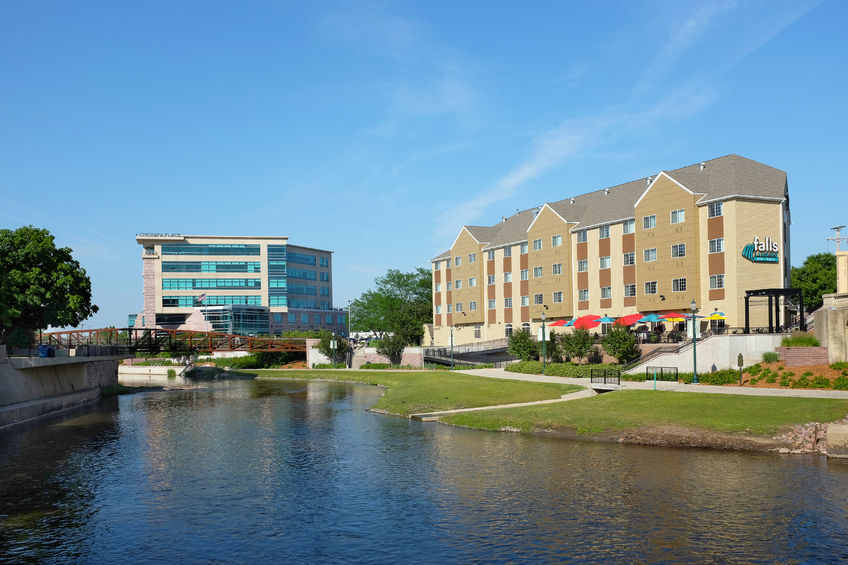 In addition to ECG’s unusual geography, the way it obtains the bulk of its business is also uncommon. Mages said that 50% of its business comes from other lenders who either turn down the applications or don’t have enough capital to lend to merchants. Mages said they can “turn coal into diamond.” The company primary funds B- to C- paper deals and services a variety of industries with the bulk coming from transportation/trucking, construction and business services. ECG provides loan products, which compose about 80% of the business, as well as merchant cash advance, which makes up the remaining 20%.

Mages expressed a lot of enthusiasm for the company’s technology, which he said is very helpful because it can save a lot of time. For instance, he said their system auto-declines 25 to 30% of the applications they receive, which can be between 3,000 and 7,000 a month.

“We then want to get as competitive as we can [for the right applications,]” Mages said.

ECG ranked #802 on 2018’s Inc. 5000 list of fastest growing U.S. privates companies. Founded in 2013, ECG now employs 65 people. According to Mages, there are 23 underwriters and 11 internal salespeople, plus in-house legal and regulations team, a marketing team and a merchant support team. There is a tiny office of two people in Delaware.