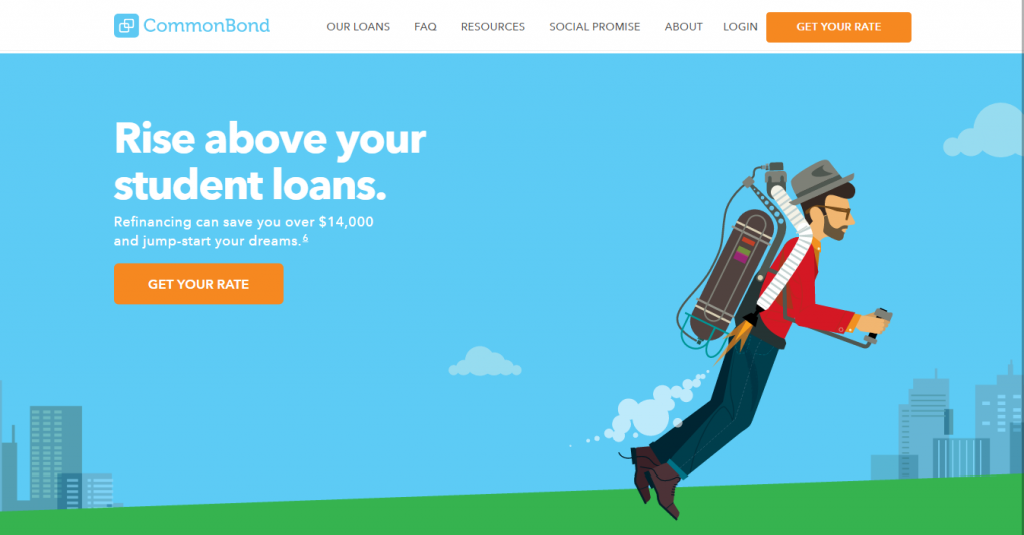 CommonBond, which helps people finance student loans, announced today its second AAA-rated securitization from Moody’s and DBRS. At $292 million of total collateral, the transaction is the company’s largest to date. It is CommonBond’s second securitization of 2018 and its seventh altogether. The company, which competes with SoFi, now has a total securitized loan amount to over $1.5 billion.

CommonBond was founded in 2011 and is based in New York.